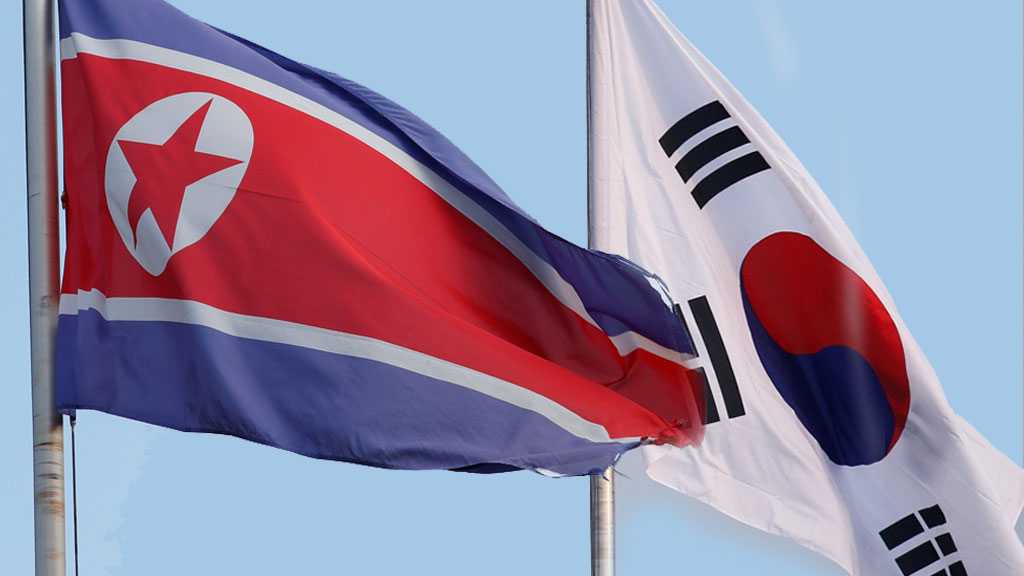 "I promise to seek the creation of a solid basis for successfully holding the joint Olympics of 2032 in Seoul and Pyongyang, and by 2045, on the 100th anniversary of liberation, to enter the world in peace and unity as one country," Moon said at the 74th anniversary of Korean liberation from Japan's rule.

The unified Korea could become one of the world's largest economies and a big market with a population of 80 million people, the South Korean leader added.

The 1950-1953 Korean War ended in an armistice but no peace treaty has ever been signed.