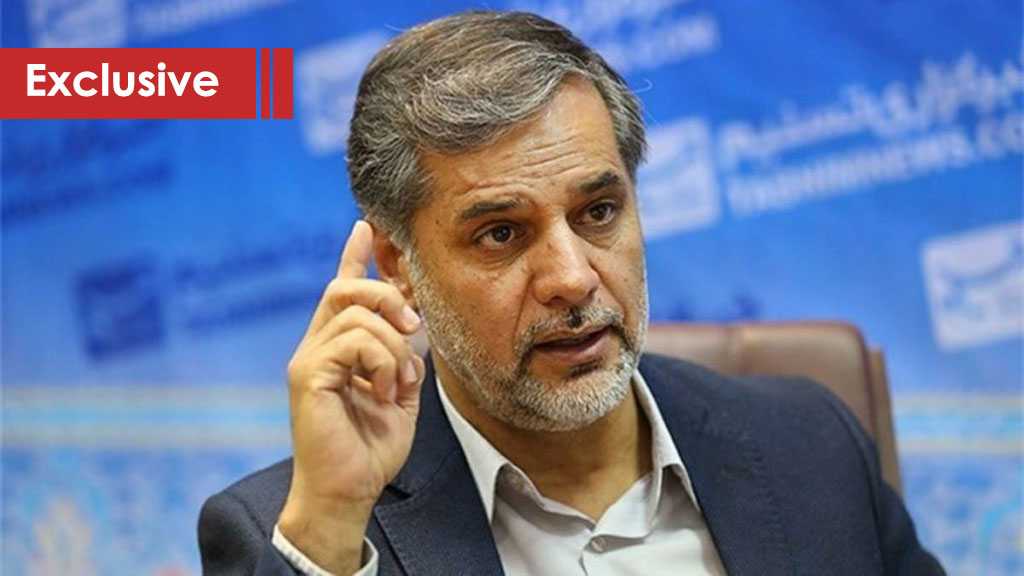 The spokesperson for the Iranian Parliament's Commission on National Security and Foreign Policy, Sayyed Hossein Naghavi-Hosseini, stated that "no one in this world expected Hezbollah, which evolved from a small group in the 1980s, to become an influential force in Lebanon, the region and in the axis of resistance."

On the occasion of the anniversary of the victory of the Islamic Resistance in the July 2006 war, Naghavi-Hosseini told Al-Ahed News Website that "everyone today, internationally and regionally, has recognized that Hezbollah is a powerful and influential group that has a place in the hearts of people in the region and among Muslims. It continues to accomplish the goals of the Islamic people, the Palestinian cause and the axis of resistance."

"Today, Hezbollah has an influential and positive role in the region's developments. It humiliated and defeated the Zionist entity," Naghavi-Hosseini added.

The top Iranian official further highlighted that “this entity that has attacked five Muslim countries in six days in the 1960s. But today, the Islamic Resistance in Lebanon and Palestine defeat the Zionist entity in 33 days, 22 days, 8 days, 24 hours and 8 hours. They made the Zionists put their hands up in the face of the strength of the resistance."

Moreover, Naghavi-Hosseini assured al-Ahed that "Hezbollah in Lebanon and its role in the axis of resistance is a fateful role. We congratulate the Islamic Resistance, the Lebanese people, the people of the region, the Muslims and all the oppressed people in the world on the anniversary of the Islamic Resistance’s victory during the 33-day war in July 2006.”

The Iranian official also praised the role of "the Islamic Resistance in Lebanon in defeating the Zionist-Takfiri terrorism and thwarting the terrorist plot brought by America to the region."