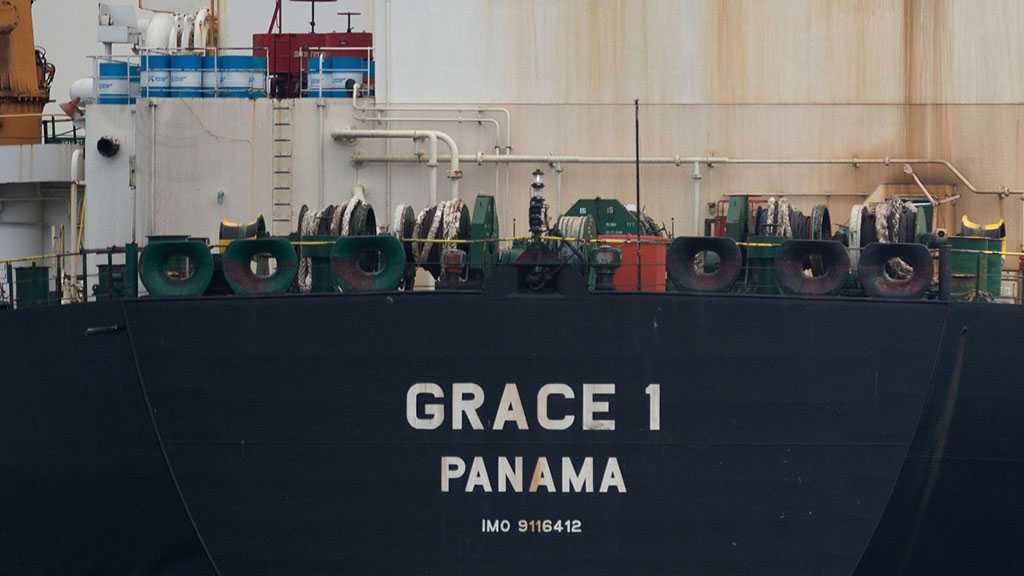 The British Sun newspaper reported that the Iranian oil tanker seized by UK’s Royal Marines in early July will be released on Thursday.

Gibraltar’s Chief Minister Fabian Picardo will not apply to renew the order to detain the Grace 1, the Sun stated on Wednesday night.

It said that the ship’s captain had given the Chief Minister a written undertaking, and Picardo will not ask a judge to extend its detention during a court hearing on Thursday.

“There is no reason to keep the Grace 1 in Gibraltar a moment longer if we no longer believe it is in breach of sanctions against” Syria, the British daily quoted a source close to the Chief Minister as saying.

“That is now the case, so you can expect to see her on her way tomorrow,” the source added.

On Tuesday, Iran’s Ports and Maritime Organization announced that Britain is expected to soon free the tanker that it seized last month off the coast of Gibraltar. Speaking at a press conference, Jalil Eslami, the organization’s deputy head noted that London has shown willingness to resolve the diplomatic dispute that has broken out between the two sides over the case.

Additionally, on Tuesday, a spokesman for Gibraltar said the British overseas territory was seeking “to de-escalate issues arising since” the detention of the supertanker, Reuters reported.

Earlier, maritime security company Dryad Global reported that the Grace 1 had signaled a new destination of Morocco, but later removed the update.

TankerTrackers.com also tweeted that the tanker had been signaling Morocco as its next destination after having spent 5 weeks in Gibraltar.