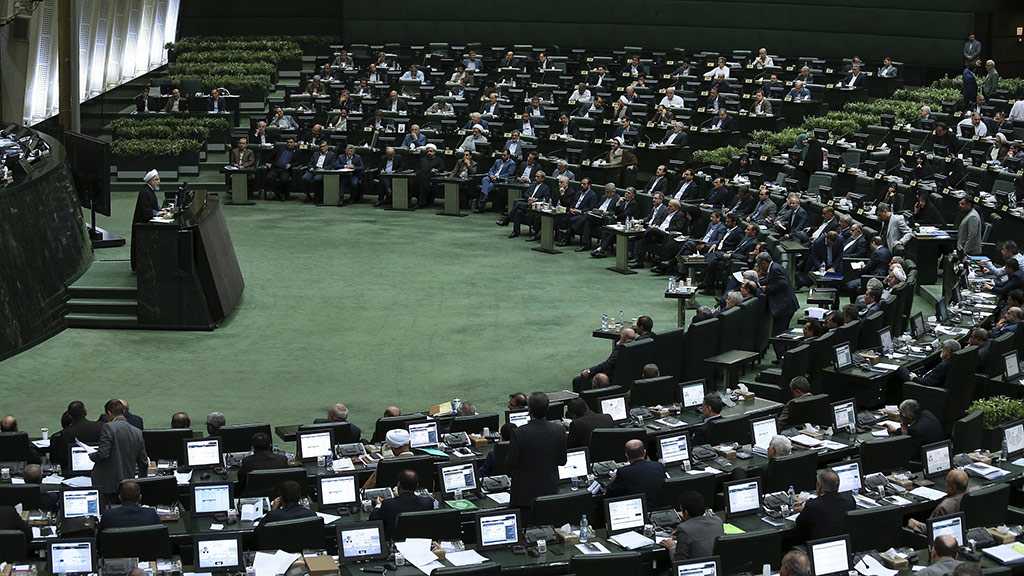 The Permanent Secretariat of the International Conference on Supporting Palestinian Intifada [Uprising] at the Iranian Parliament “strongly” slammed the “Israeli” regime’s recent attack on tens of thousands of Palestinian worshipers at al-Aqsa Mosque compound.

“The Permanent Secretariat of the International Conference on Supporting Palestinian Intifada at the Iranian Parliament strongly condemns the Zionist regime’s recent crime regarding the desecration of the holy site of al-Aqsa Mosque and the Dome of the Rock on the holiday of Eid al-Adha, and the barbaric attack on Palestinian worshipers on that day,” the secretariat said in a statement on Wednesday.

“Undoubtedly, despite the escalation of the Zionists’ aggression, the Palestinian nation will, more steadfastly than ever, continue to hold the Great March of Return protests, oppose the deal of the century, and counter the Zionists’ plot to eliminate the cause of Palestine…,” the statement further read.

According to media reports, at least 14 Palestinians were injured on Sunday when Israeli forces fired tear gas and stun grenades at up to 100,000 worshipers during prayers at al-Aqsa Mosque compound to mark the first day of Eid al-Adha.

The clashes erupted after the “Israeli” regime allowed Jewish extremists to visit the site, after initially barring entry. Al-Quds police commander Doron Yedid said the policy had changed “with the backing of top political officials.”

Jewish extremists have called for the mosque to be destroyed and a temple to be built on the site.