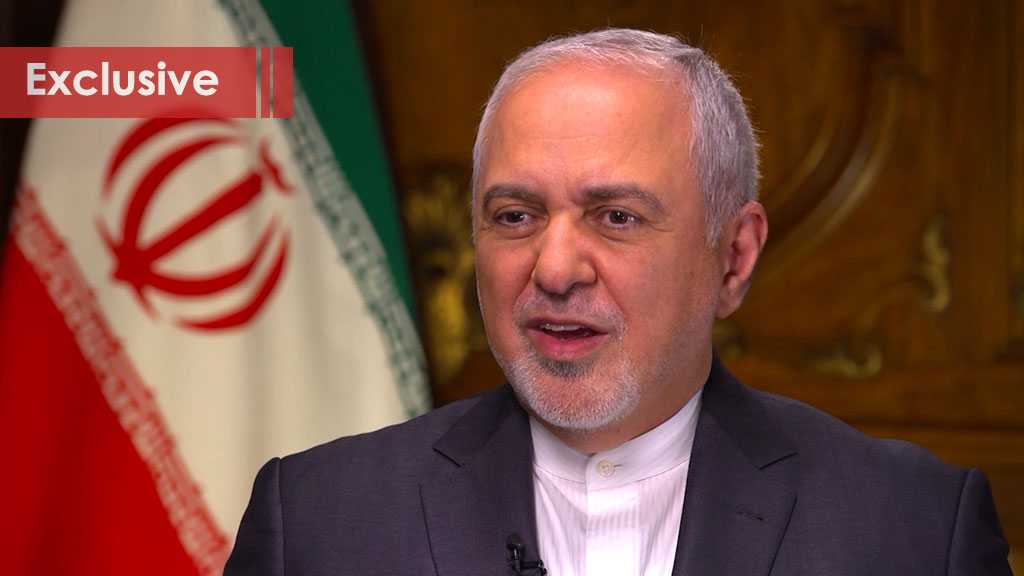 Thirteen years after the victory over the usurper “Israeli” entity in the July 2006 war, Iranian Foreign Minister Dr. Mohammad Javad Zarif congratulated Lebanon’s leadership, people, Hezbollah and the Islamic Resistance on the anniversary of the 33-day war.

In marking the occasion, Zarif told Al-Ahd News that the victory exposed the “truth” about “Israel”.

“The Lebanese people and the Islamic Resistance have proved to the world the truth that the Zionist entity can be defeated. No matter how much this entity wants to wage wars, set fires and shed the blood of the people in this region, it cannot," Tehran’s top diplomat said in a joint interview with Al-Ahed and Al-Nour Radio.

“The people of the region and the world owe it to the resistance of the Lebanese people, the Islamic Resistance and Hezbollah who confronted the arrogance of the Zionist entity. They also confronted the terrorism of the Takfiri group Daesh. They resisted this terrorist and Takfiri threat which was a scourge for the world,” the senior Iranian official explained.