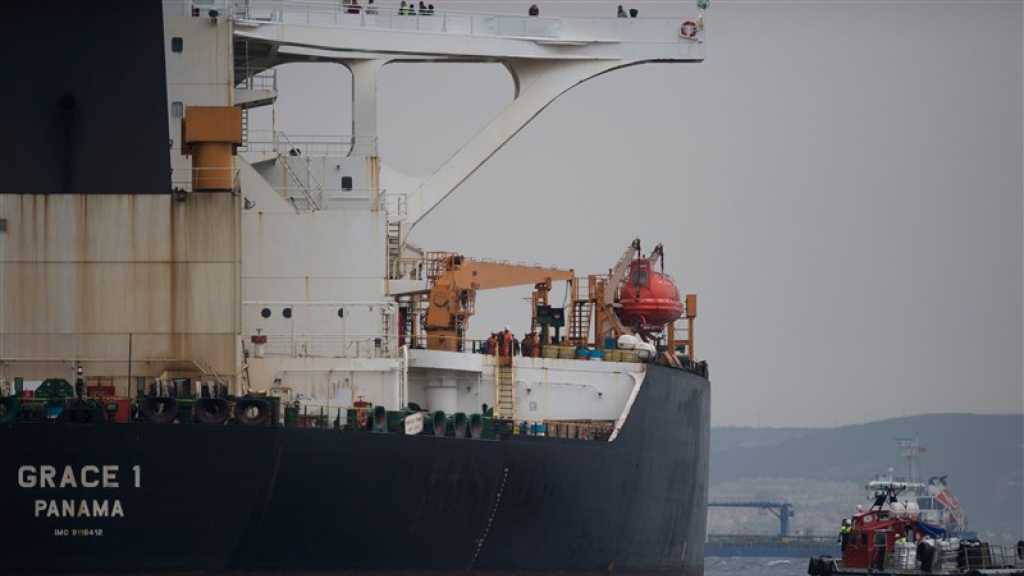 Iran revealed on Tuesday that its oil tanker Grace 1 that was seized by the UK in Gibraltar’s waters in July is going to be released in the near future.

Speaking at a press conference on Tuesday, the deputy director of the Ports and Maritime Organization of Iran for maritime affairs, Jaleel Eslami, said the UK is going to let Iran’s supertanker go.

The UK has seized Iran’s supertanker deliberately, he deplored, adding that the documents on the settlement of the issue have already been exchanged between Iran and the UK.

“They [the UK officials] have voiced willingness for the resolution of the problem,” Eslami stated.

He said the Iranian oil tanker will soon be released and resume sailing freely with the flag of Iran.

Following Iran’s move to capture a British oil tanker that had violated the maritime law in the Strait of Hormuz, the US and the UK tried to carry out a plan for restrictions on maritime traffic in the strait, but their ploy ended in failure after it was given the cold shoulder by other countries, Eslami added.

On July 4, the British Royal Marines seized the giant Iranian oil tanker in Gibraltar for trying to take oil to Syria.

Iranian President Hassan Rouhani had warned London that it will definitely pay the price for the illegal seizure of Grace 1 in international waters.