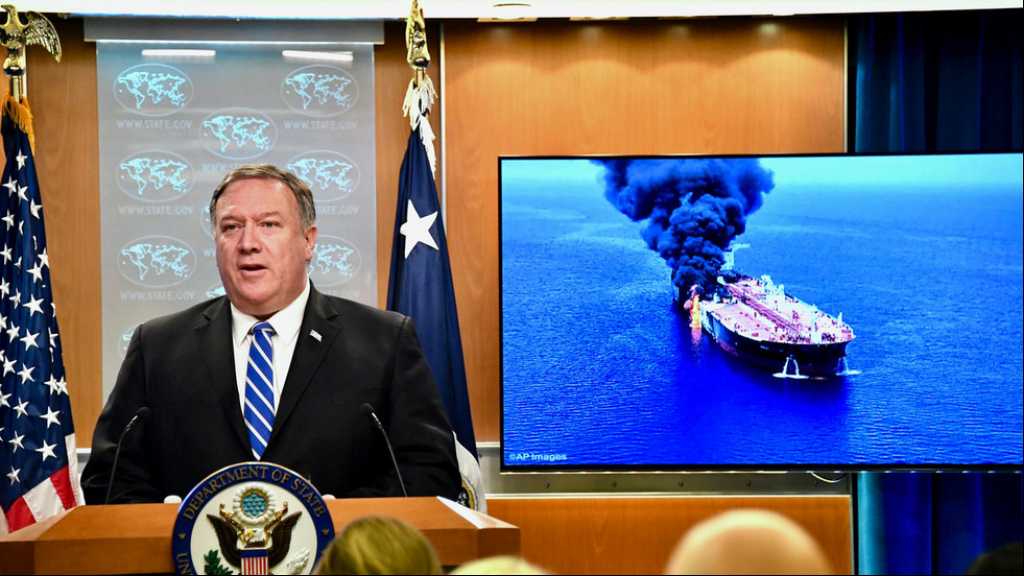 US Secretary of State Mike Pompeo has warned allies that time is running out to squash Iran while it’s weakened by an arms embargo, urging them to halt Tehran’s “destabilizing behavior” before it regains the ability to fight back.

Tweeting a countdown clock purporting to show the “time remaining before the UN arms embargo on Iran expires and Qassim Soleimani’s travel ban ends,” Pompeo urged “allies and partners” to step up their pressure on the bogeyman du jour before the embargo expires and the playing field levels somewhat.

Tweeters pointed out that had the US not withdrawn from the JCPOA nuclear agreement, “there would be no problem.” Still others noted that the US was clearly worried about Iran being able to arm itself and push back against American aggression, and that the “threat” was entirely imaginary.

“Clock is ticking on your failed policy,” one user said. “Maybe they will be swayed by this very clever gif,” another suggested.