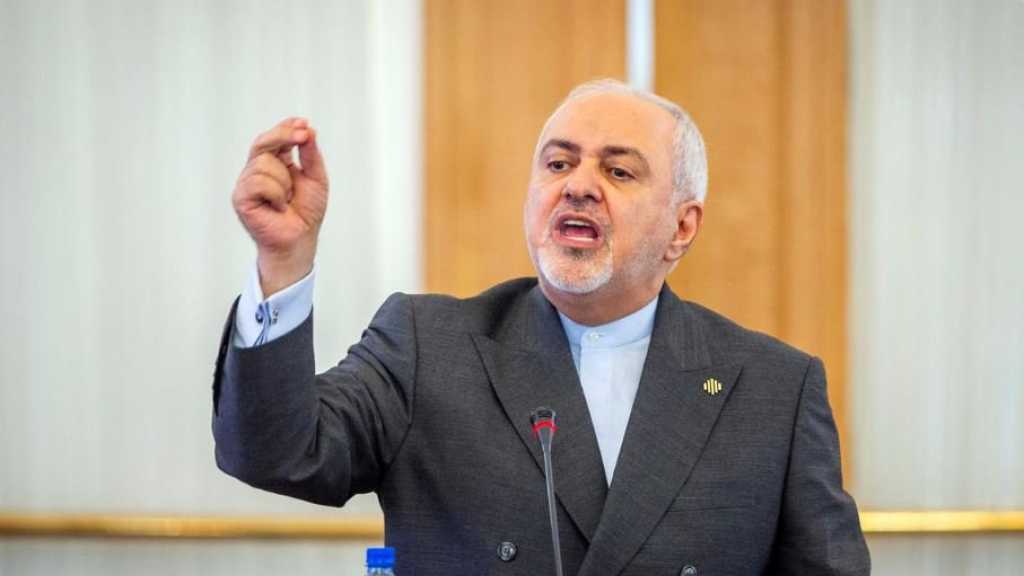 Iranian Foreign Minister Mohammad Javad Zarif warned against an arms race in the Middle East, confirming that the United States has turned the Gulf into a "tinderbox ready to blow up" by selling weaponry to certain regional countries.

Zarif, who is on an official visit to Qatar, made the remarks in an exclusive interview with the Doha-based television network Al Jazeera on Monday.

"The US [sold] $50bn worth of weapons to the region last year. Some of the countries in the region with less than a third of our population spend $87bn on military procurement. Let's make a comparison; Iran spent last year $16bn on all its military with almost one million people in the army," the top Iranian diplomat said.

He further added: "The UAE with a total population of one million spent $22bn, Saudi Arabia spent $87bn. If you are talking about threats coming from the region, the threats are coming from the US and its allies who are pouring weapons in the region, making it a tinderbox ready to blow up.”

Pointing to a recent US decision to form a naval coalition with the declared aim of protecting commercial shipping in the Gulf, Zarif went on to say that the presence of more warships in the region would only lead to more insecurity.

"This is a tiny body of water and the more foreign naval vessels you have in this body [of] water the less secure it is for everybody. Based on experience, the presence of US and foreign naval fleet in the Persian Gulf has never produced security," he said.

"We have sad memories of a US ship downing an Iranian airliner in 1988 [and] killing 290 passengers. We believe the best the Americans can do for protection of maritime navigation is to just leave people alone. Don't interfere, this is a hostile act against Iran and I don't believe [it would have] any other impact other than insecurity," he noted.

In a meeting with his Qatari counterpart, Mohammed bin Abdulrahman Al Thani, held earlier in the day, Zarif strictly renounced the idea of foreign military presence in the Persian Gulf as a "failure in advance" and said the move would further complicate the situation in the region.