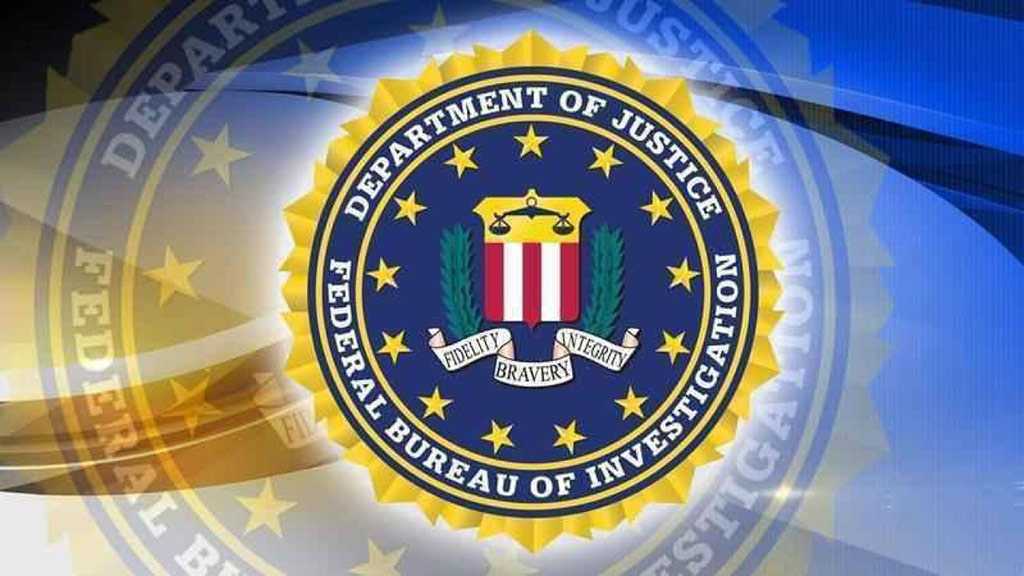 The US Federal Bureau of Investigation [FBI] is going after American citizens who have already attended or plan to attend the New Horizon Conference [NHC] held by an Iranian media expert to discuss major global issues.

A Virginia-based ex-Pentagon official said FBI agents were knocking at his door at 6:30 am in May, cited by Medium.com. Maloof had traveled to Mashhad in northeast Iran to attend last year's NHC and was one of the guests invited to the next conference which is to be held in the Lebanese capital of Beirut in September. The agents, however, warned him of consequences if he decides to attend.

In July, the FBI sent agents to the Florida home of Scott Rickard, a former translator with the US Air Force and the US National Security Agency [NSA] who once attended New Horizon, also warning him to skip the conference or face arrest.

The bureau also approached former State Department diplomat J. Michael Springmann, asking him over the phone to attend a meeting and answer a few questions about the conference, but he turned down the request. Vernellia Randall, an African American academic who wrote the book "Dying while Black," and who attended the conference in Tehran in 2015, was also visited by the FBI.

Hicks said the FBI’s intimidation techniques set a “new low” in America’s approach to its relationship with Tel Aviv, where it has constantly backed the regime despite its many atrocities against the people of Palestine, Lebanon and more recently Syria. Later Hicks told Press TV that the FBI turned up at his door and warned him that New Horizon was being held by what they called “Iranian intelligence” without giving any evidence.

Nader Talebzadeh, the renowned Iranian intellectual and journalist who chairs the New Horizon organization, has filed a petition with the Treasury, appealing the decision.

“The consequence of your highly inaccurate and inflammatory allegations have had the result of seriously damaging our reputation, costing us a major loss of business and longtime friendships,” he wrote in the petition, adding that the NHC is a forum for free thought and expression of these thoughts.