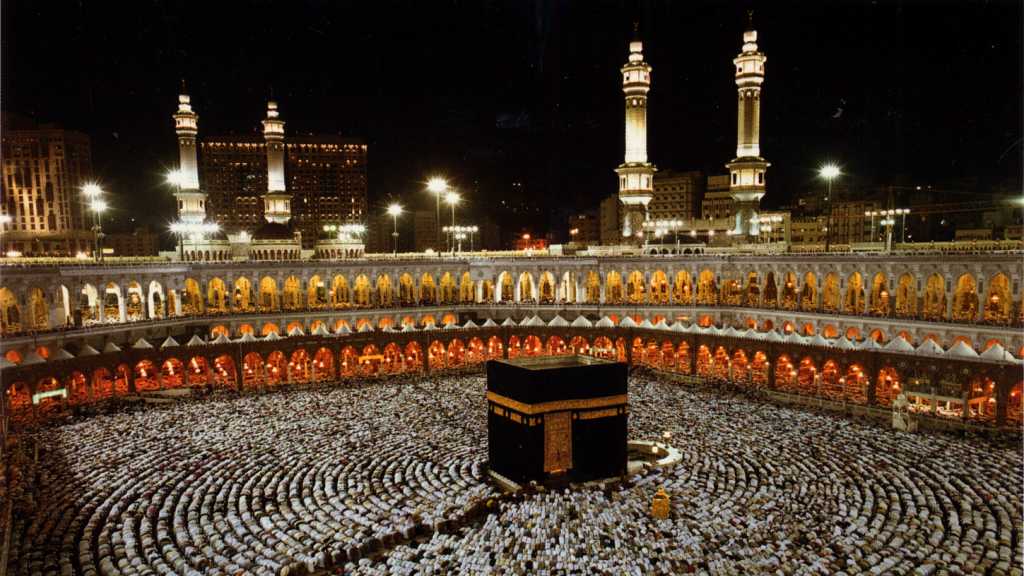 Muslims gathered from around the globe in the holy city of Mecca in Saudi Arabia started this year’s Hajj pilgrimage.

According to Saudi media, about 2.5 million believers are participating in the annual Hajj pilgrimage, which started on Friday.

Each and every able-bodied Muslim, male or female, is required to complete the religious trip at least once in their lifetime if they also have the sufficient financial capacity to do so.

The nearly month-long pilgrimage features various rites, including stoning a column representing the devil, sacrificing sheep in remembrance of Prophet Abraham’s offered sacrifice, and Tawaf, which consists of walking and praying around the Kaaba, Islam's holiest shrine, at the Grand Mosque in Mecca.

The gathering is also seen as a symbol of Muslim unity, with all participants required to wear a simple and identical outfit during the processions.

The pilgrimage ends with the start of Eid al-Adha, also known as the "Festival of Sacrifice".