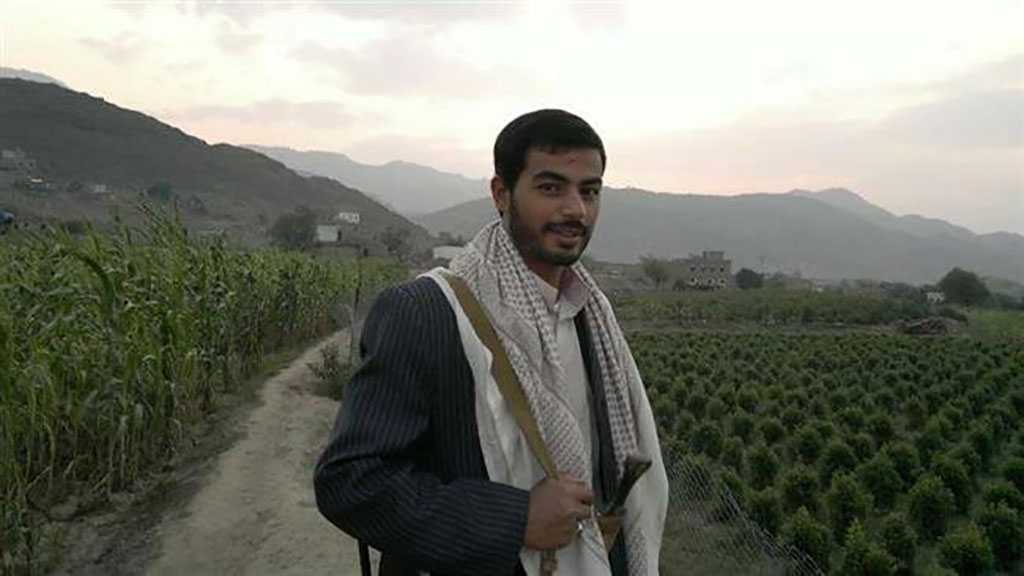 "The treacherous hands affiliated with the US-‘Israeli’ aggression and its tools assassinated Ibrahim Badreddine al-Houthi," according to a Friday statement from Yemen's Interior Ministry, al-Masirah TV reported.

The statement did not provide any further details regarding al-Houthi's assassination, who is said to have been an influential military commander among the Ansarullah forces.

Other Yemeni sources reported that al-Houthi's body, along with a number of Ansarullah commanders, had been discovered in a house following a Saudi strike in the city of Haddeh in Yemen's west-central province of Sana’a.

Saudi Arabia and a number of its regional allies launched a devastating campaign against Yemen in March 2015, with the goal of bringing the government of former president Abd Rabbuh Mansur Hadi back to power and crushing the Ansarullah revolutionary movement.

However, resistance by Yemen’s armed forces, led by the Ansarullah, has pushed the Saudi war to a stalemate, with Yemeni forces increasingly using sophisticated weaponry in retaliatory attacks against the coalition.