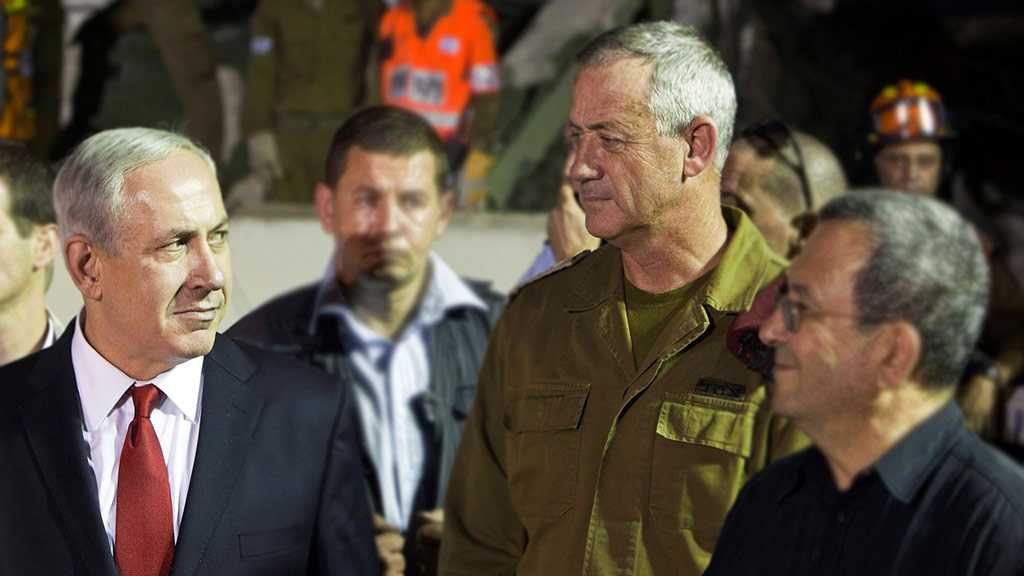 Bitan said that a deal could be made with Gantz on the condition that his faction, the Israel Resilience, breaks away from the Blue and White party, which is co-headed by "Israeli" lawmaker and Yesh Atid party chairman Yair Lapid.

Earlier this year, Gantz and Lapid joined forces ahead of the "Israeli" entity's general election in April, surprising the "Israeli" public by tying the Likud party with 35 parliamentary mandates.

But new elections were called September after Avigdor Lieberman, head of the Russian-speaking Yisrael Beytenu, refused to join a Netanyahu-led government over demands relating to ultra-Orthodox military enlistment.

"We have no problem to go with Gantz," Bitan told "Israeli" public broadcaster Kan News," but without Yesh Atid."

In response, senior officials in the Blue and White party dismissed the idea as unworkable, telling Kan News that they were preparing for a post-Netanyahu era in the “Israeli” entity after the general election on September 17.

"Likud MKs are even holding talks with the intention of forming a government without Netanyahu," the unnamed senior official told the broadcaster.

"In any case, Netanyahu will meet the same response he received when he approached us before dragging the country into the current election campaign – a negative answer."

Since joining the Knesset in 2013, Lapid has been at odds with ultra-Orthodox lawmakers over a host of issues, including military exemptions for yeshiva students and tax subsidies for the community.