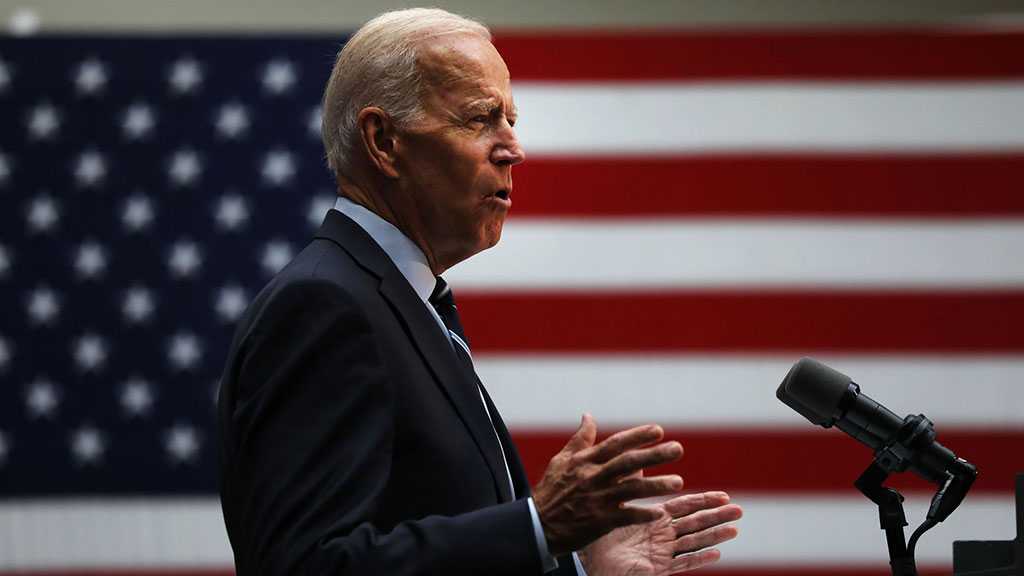 Joe Biden, the frontrunner in the race for the 2020 Democratic presidential nomination, lashed out at US President Donald Trump on Wednesday, saying he has "fanned the flames of white supremacy."

The 76-year-old former vice president used some of his harshest language yet about Trump in remarks prepared for delivery at a campaign event in Burlington, Iowa.

"In both clear language and in code, this president has fanned the flames of white supremacy in this nation," he said.

"Trump offers no moral leadership; no interest in unifying the nation, no evidence the presidency has awakened his conscience in the least," Biden said.

"Instead we have a president with a toxic tongue who has publicly and unapologetically embraced a political strategy of hate, racism, and division."

Trump has been accused by his Democratic critics and others of promoting white nationalism with his frequent attacks on immigrants and minorities.

A 21-year-old white man killed 22 people in El Paso, Texas, over the weekend in a mass shooting he said was carried out to repel a "Hispanic invasion."