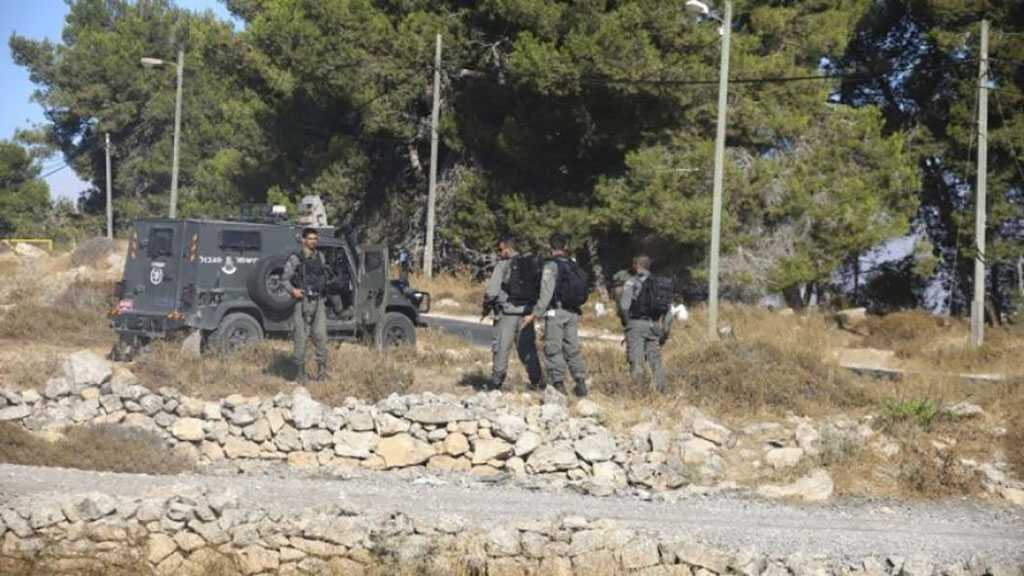 In a new heroic operation and as part of the successive “Israeli” failures to end the Palestinian resistance, a Palestinian man was able to stab an “Israeli” army soldier to death in the West bank.

The “Israeli” army along with the Police and Shit Bet failed till now to capture the Palestinian men despite the massive manhunt.

Hebrew local media reported that there have been no arrests as of yet.

“This morning we have learned of a terrible stabbing attack,” “Israeli” PM Benjamin Netanyahu said.