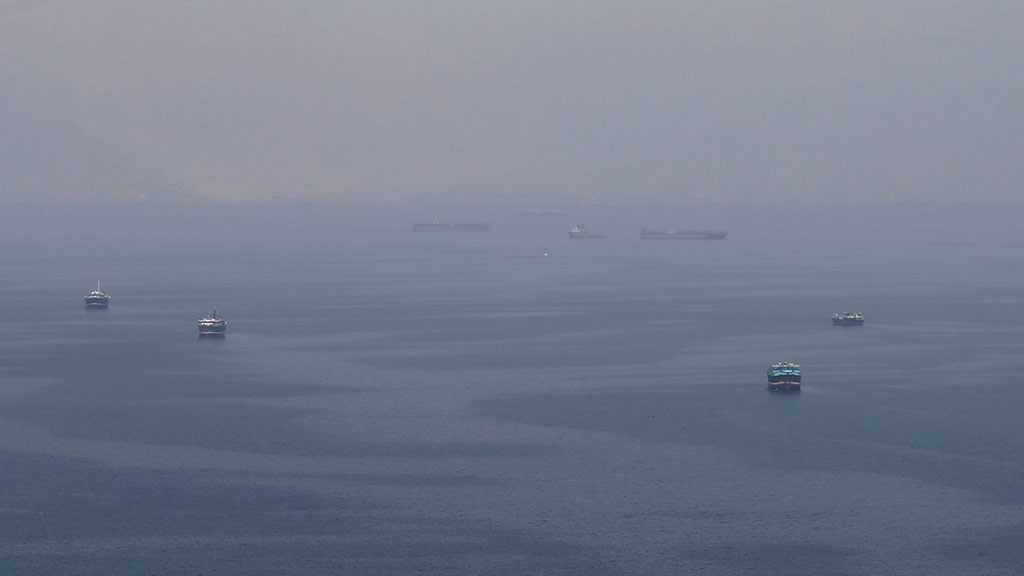 Iranian forces have seized three commercial vessels in the Strait of Hormuz – the most critical waterway for the world’s oil industry – over maritime violations, prompting a backlash from a spate of Western countries, primarily the United States.

The Pentagon suspects that Iran is interfering with the communications of ships passing through the Strait of Hormuz, warning shipping companies of purported Iranian threats in the area.

CNN quotes an unnamed military official as claiming that GPS jammers have been installed on Abu Musa Island, which lies in the eastern Gulf near the entrance to the crucial strait. The tiny island is claimed by both Iran and the UAE but controlled by the former.

According to the official, Iran allegedly placed the jammers there so as to hamper with navigation systems and get civilian aircraft and ships to go astray, wandering into its waters and giving Iran the pretext to seize them.

It is also claimed that Iranian military boats are “spoofing” the automatic identification system [AIS] used by commercial ships, posing as merchant ships.

Neither American officials nor Iran have commented on the accusations of GPS jamming.

The Maritime Administration, an agency within the US Department of Transportation, issued a warning on Wednesday to commercial vessels operating in the Gulf, Strait of Hormuz, and the adjacent Gulf of Oman.

Officials warned that ships may encounter “GPS interference, bridge-to-bridge communications spoofing, and/or other communications jamming with little to no warning”.

They reported that GPS interference was thought to be used in at least two of the recent incidents with vessels in the area. “One vessel reportedly shut off its Automatic Identification System [AIS] before it was seized, complicating response efforts,” read the statement. “Vessels have also reported spoofed bridge-to-bridge communications from unknown entities falsely claiming to be US or coalition warships.”