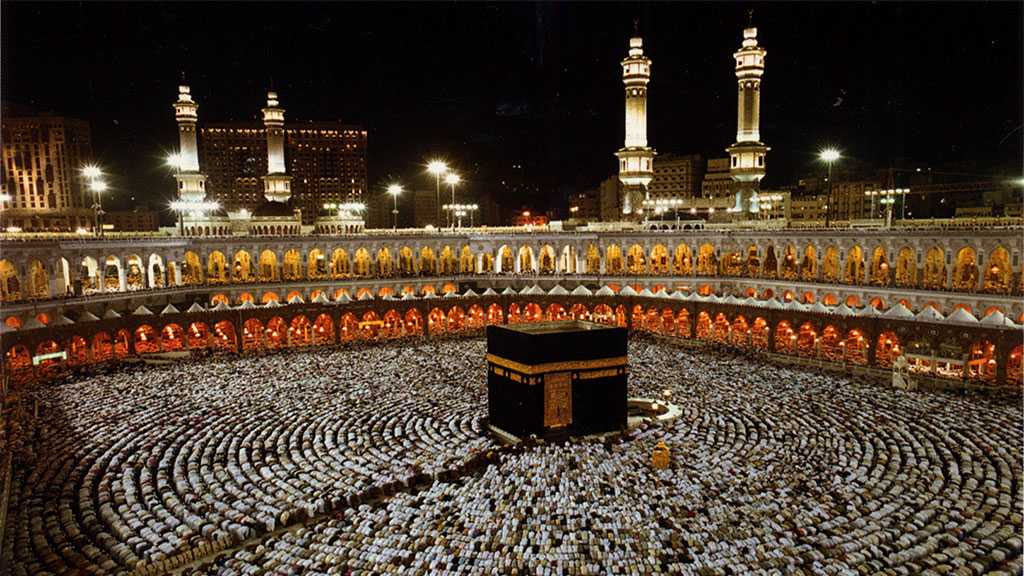 More than 1.8 million Hajj pilgrims arrived in Saudi Arabia amid final preparations for the most sacred week in the Islamic calendar.

International Hajj flight arrivals ended on Monday, and on Wednesday morning the final batch of pilgrims using the Mecca Route Initiative flew in from Tunisia.

The Mecca Route initiative enables pilgrims to complete Saudi health, visa and immigration procedures in their home countries, with seamless transport to Mecca and Madinah for them and their baggage from the moment they arrive in the Kingdom.

More than 171,000 pilgrims from Tunisia, Malaysia, Indonesia, Pakistan and Bangladesh have benefited from the initiative this year, and it has been widely praised for easing and simplifying the Hajj experience.

In total the holy city of Mecca is preparing to host more than 2.5 million Hajj pilgrims to perform this year’s rituals, with 16 government agencies providing 50 services to visitors.

The pilgrimage will begin on Friday with pilgrims resting in the Mina region before heading to Arafat on Saturday.