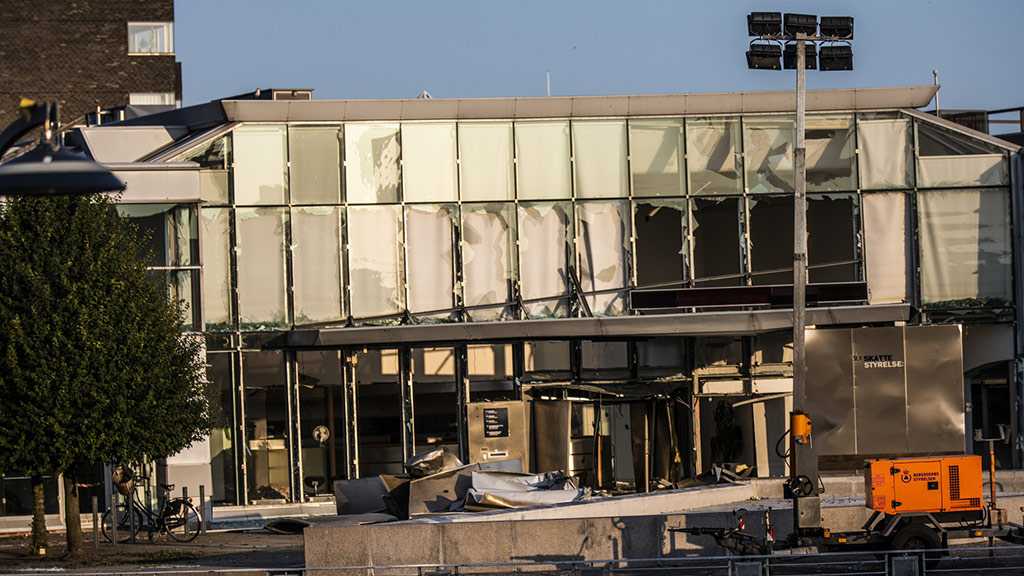 One person was lightly wounded in an explosion outside the Danish Tax Agency’s office in Copenhagen late Tuesday in what police said was a deliberate attack, although it was too early to know who was behind it.

The blast, which occurred at 22:15 p.m. local time, shattered glass doors and windows and scorched metal cladding at the main entrance of the building in Nordhavn, just north of the city center. Police had closed off the surrounding streets Wednesday morning.

“Someone did this on purpose. It was not an accident,” Chief Police Inspector Jorgen Bergen Skov said at a news conference.

The tax agency was hit by an explosion 16 years ago to the day in what police at the time described as “vandalism,” but Wednesday Skov said their investigation had shown the two events were not connected.

Denmark has some of the highest taxes in the world to underpin its generous welfare system. Danes are generally happy to pay high taxes, surveys show.

“It hurts our sense of security when something like this hits in the middle of our capital, so we look at this with great severity,” Danish Prime Minister Mette Frederiksen said at a news conference. Serious attacks or violence are rare in the small Nordic country of 5.7 million people that prides itself on a reputation for safety and social tolerance.

“This is an outrageous and totally unacceptable act,” Danish Tax Minister Morten Bodskov said on Twitter after inspecting what he described as “severe damages to the tax agency’s building.”