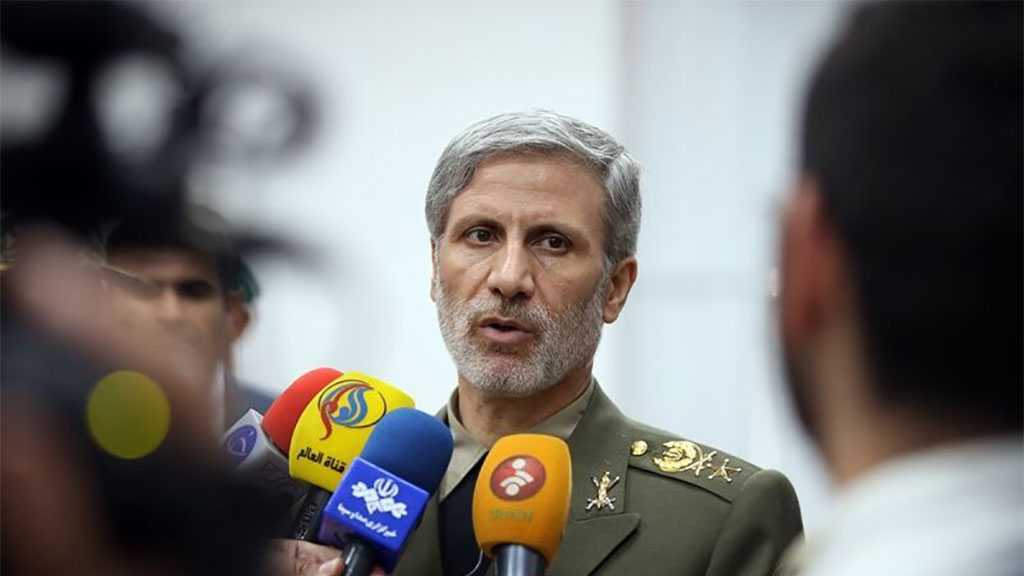 Iran is scheduled to unveil a new military hardware on National Defense Industry Day, which falls on August 22, Minister of Defense and Logistics of the Armed Forces Brigadier-General Amir Hatami said.

Hatami, who was speaking to reporters on the sidelines of a cabinet session on Wednesday, said that the new achievement will significantly improve the country’s might and defense capability.

Hatami said that the country will unveil different achievements on the eve of the National Defense Industry Day and on the very day of the event.

A military vehicle will also be unveiled in the central city of Isfahan next week, Hatami said.

He added that the vehicle will be of multiple usage for the military forces.