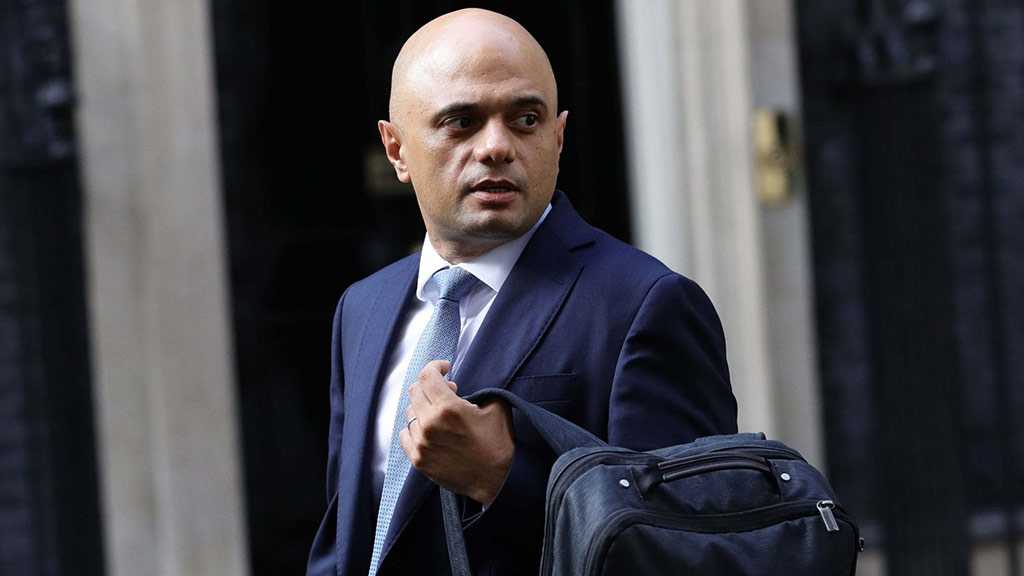 Labor’s finance spokesperson John McDonnell said he had written to Johnson to reconsider Javid's fitness for the job and should look into three areas of concern relating to the minister's 18-year finance career during which time he worked for Deutsche Bank.

These were Deutsche’s activities in the run-up to the global financial crisis while Javid was working at the bank and Javid’s relationship to the trading of risky collateralized debt obligations while at Deutsche.

The third was Deutsche’s use of the ‘Dark Blue’ scheme which McDonnell said the UK Supreme Court had found to constitute tax avoidance.

There was no immediate comment from Javid's team or from Deutsche.