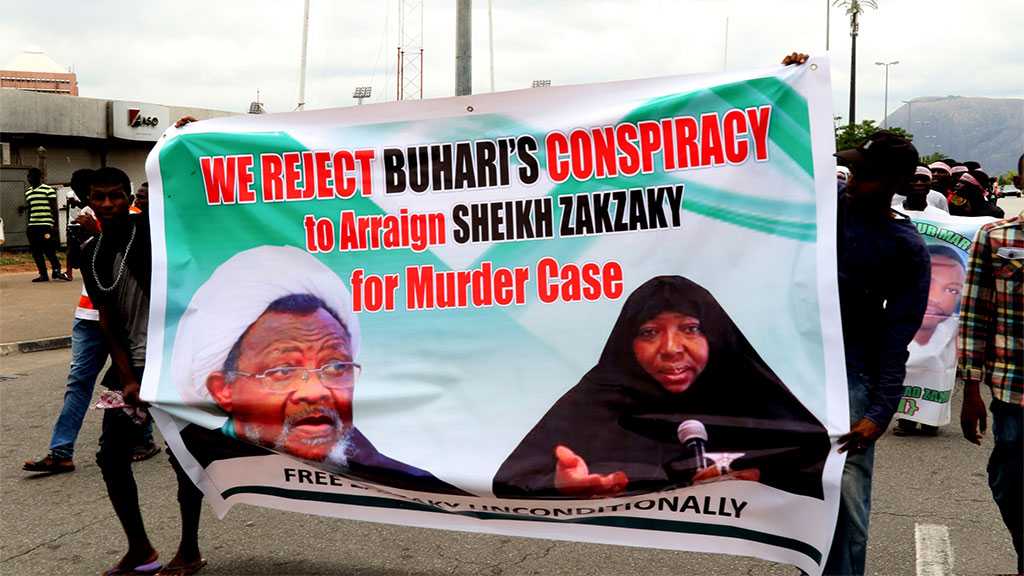 A Nigerian court granted bail to Muslim cleric Sheikh Ibrahim al-Zakzaky so that he can fly to India for medical care, his lawyer says.

"The judge has ordered that Zakzaky be flown to India for proper medical attention," his lawyer Femi Falana told AFP on Monday.

Sheikh Zakzaky, the founder of the Islamic Movement in Nigeria [IMN], has been in detention since December 2015 after his residence in the city of Zaria was raided by Nigeria’s forces, during which he was beaten and lost vision in his left eye.

During the brutal crackdown, three of his sons were martyred, his wife sustained serious wounds, and some 350 of his followers were killed.

Since then, the government has been violently cracking down on the IMN and its members.

The Islamic Human Rights Commission [IHRC], based in London, said last month that the cleric’s health condition had further deteriorated, since he was reportedly poisoned in prison.

Sheikh Zakzaky was in dire need of medical treatment, as large and dangerous quantities of lead and cadmium have been found in his blood.

Recently, a Nigerian court granted the government permission to label the IMN as a "terrorist" group, a move that many believe would give the officials the opportunity to clamp down harder on it.

IMN members regularly take to the streets of the Nigerian capital to call for the release of Zakzaky.

In recent weeks, dozens of demonstrators were martyred after Nigerian troops used live ammunition and tear gas. The IMN says it has lost at least 20 of its members during the clashes.