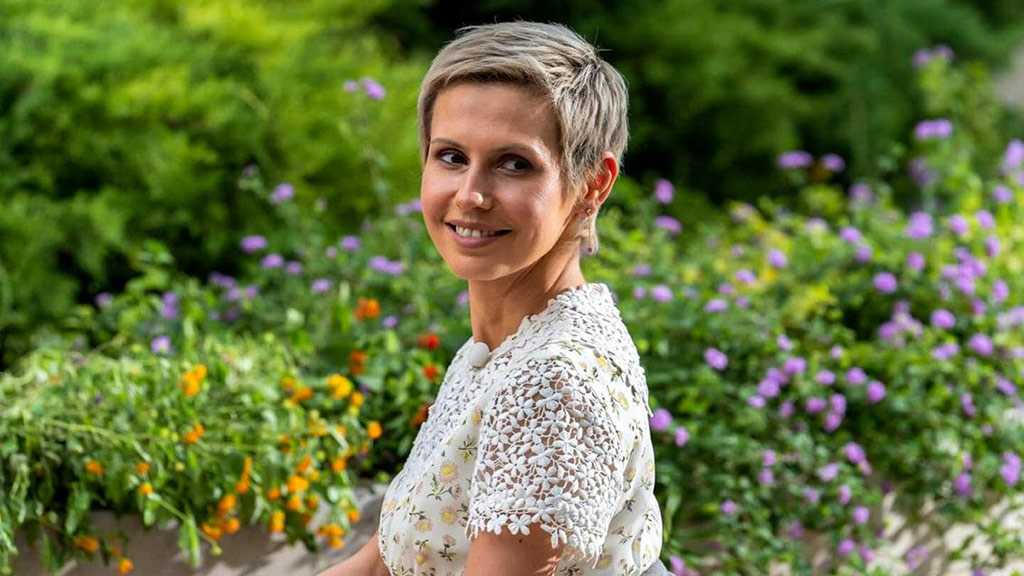 A malignant breast tumor of the wife of the Syrian president, Asma Assad, was discovered in August 2018. In October last year, the 43-year-old Asma published the first pictures after undergoing chemotherapy.

Asma Assad has defeated breast cancer after a year of treatment, the press service of Syria's presidential palace happily tweeted.

“After completing the fight against cancer, which she began a year ago with all her strength and faith, the Syrian leadership and the presidential office congratulate Ms. Asma Assad on her victory over the disease,” the publication said.

It is noted that the spouse of the Syrian leader thanked the citizens who supported her and expressed a wish that everyone afflicted cancer could recover.

"My journey has ended... I totally conquered cancer," Asma said in an interview.

Assad's wife became aware of the disease in early August 2018, when she was diagnosed. Fortunately, the cancer was detected at an early stage. In January 2019, doctors performed breast surgery in a military hospital and removed the tumor. However, Asma Assad continued to undergo treatment for cancer.

Despite the physical and psychological perils Syria's first lady faced while fighting the disease, she continued to perform charity work, as documented in her Instagram account, reaching out to children in the community who had lost parents in the ongoing conflict as well as those who shared her personal struggle with cancer.

The wife of the Syrian president is 43 years old. Asma was born in London, where she graduated from high school and the Royal College of the University of London. She worked at Deutsche Bank and JPMorgan Chase before returning to her parents' homeland, Syria. Bashar al-Assad married Asma in 2001.