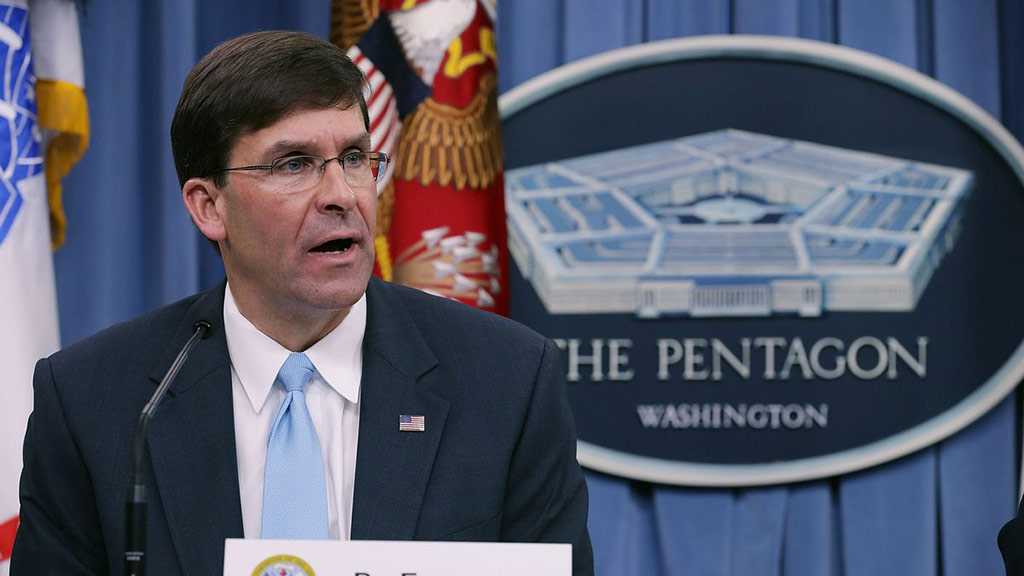 "Yes I would like to," Esper said when asked if the US was considering deploying new medium-range conventional weapons in Asia now Washington is no longer bound by the Intermediate-Range Nuclear Forces [INF] treaty.

"We would like to deploy a capability sooner rather than later," Esper told reporters on a plane to Sydney at the start of a week-long tour of Asia. "I would prefer months ... But these things tend to take longer than you expect."

The new Pentagon chief did not specify where the US intended to deploy these weapons.

"I would not speculate because those things depend on plans, it's those things you always discuss with your allies," he said.

Washington withdrew from the INF treaty on Friday after accusing Russia of violating it for years.

Under the pact signed in 1987 by then US president Ronald Reagan and Soviet leader Mikhail Gorbachev, Washington and Moscow agreed to limit the use of conventional and nuclear medium-range missiles [with a range of 500-5,000 kilometers, 300-3,000 miles].

But its unraveling had been on the cards for months amid worsening ties between Russia and the US.

Washington is now free to compete with China, whose arsenal is largely made up of weapons prohibited under the INF Treaty, to which Beijing was never a signatory.

Esper said China should not be surprised by the U.S. plans.

"That should be no surprise because we have been talking about that for some time now," he said.

"And I want to say that 80 percent of their inventory is INF range systems. So that should not surprise that we would want to have a like capability," he said.