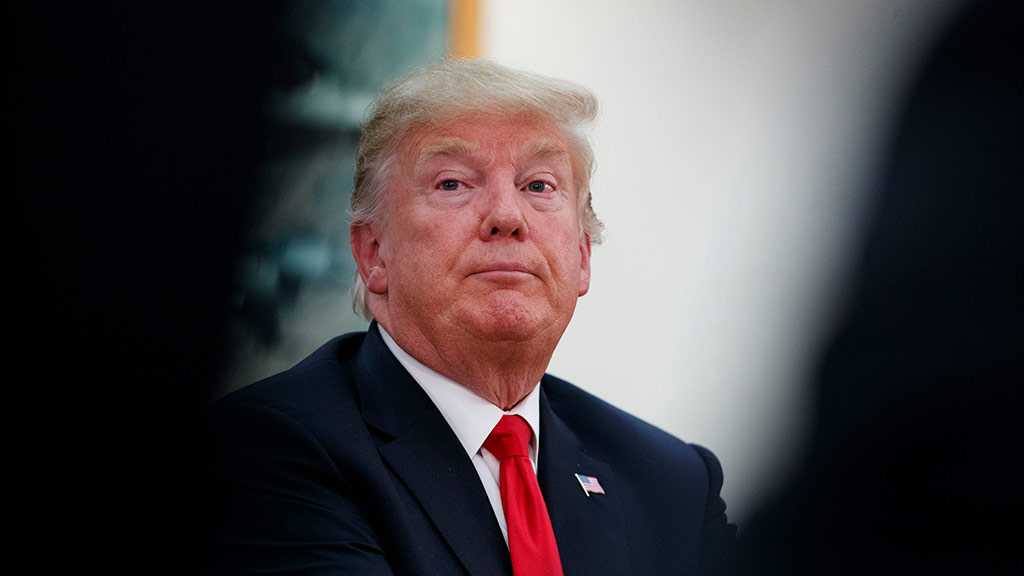 US President Donald Trump has said he wants a new nuclear pact to be signed by both Russia and China.

Trump said he had spoken to the two countries about the idea, and that they were both "very, very excited".

His comments came after the US withdrew from a key nuclear treaty with Russia, raising fears of a new arms race.

The US withdrawal on Friday followed accusations by Washington that Russia had violated the pact by deploying a new type of cruise missile. Moscow has denied this.

Responding to questions about how he would avoid a nuclear arms race following the INF treaty's demise, Trump said his administration had been speaking to Russia "about a pact for nuclear, so that they get rid of some, we get rid of some".

"We'd certainly have to include China at some point," he added.

Trump said such a treaty would be "a great thing for the world" and that he believed it would happen.

"China was very, very excited about talking about it and so was Russia. So I think we'll have a deal at some point", he told reporters.

In an earlier statement, Russia's foreign ministry said the US decision to withdraw was "a grave mistake".

It also accused America of violating the treaty by deploying MK-41 launchers in Europe, capable of firing intermediate-range cruise missiles.

It called on the US to denounce the deployment of such missiles, "otherwise all the responsibility for escalating tensions across the world will rest with Washington".