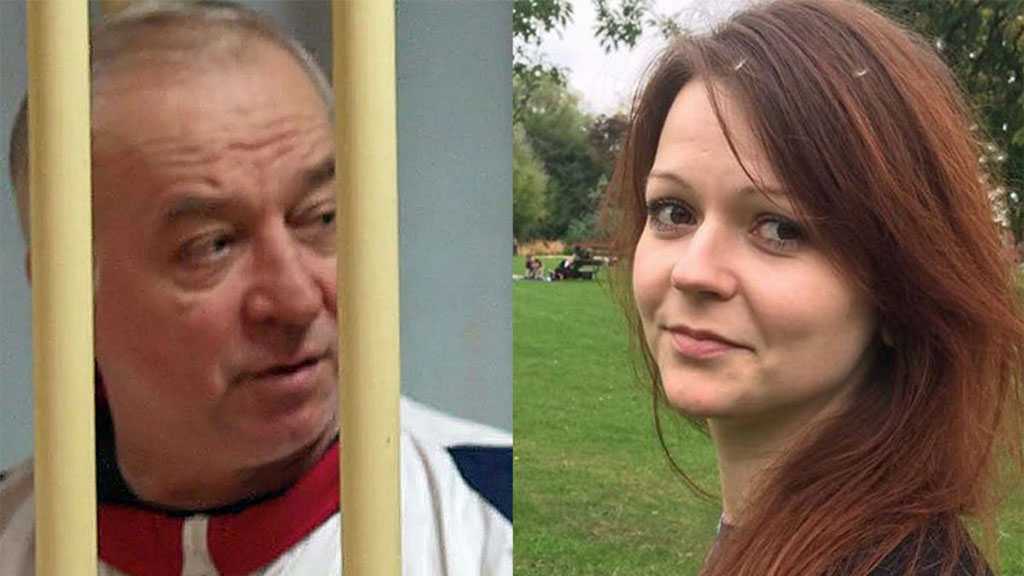 US President Donald Trump signed off on a second round of sanctions against Russia over the alleged poisoning of former intelligence officer Sergei Skripal in Salisbury in 2018 under the US Chemical and Biological Weapons Control and Warfare Elimination Act.

According to the US State Department, the second round of sanctions will take effect after a 15-day congressional notification and will include restrictions for US-based banks to participate in primary-markets for non-rouble-denominated Russian sovereign debt.

Washington, moreover, will also oppose providing loans or financial assistance to Moscow by the international financial community, including the World Bank and the IMF.

The new sanctions will also include additional export licensing restrictions on goods and technology.

Washington, however, may issue waivers from the sanctions on exports necessary for space flights and passenger aviation.

The first round of sanctions, introduced under the 1991 Chemical and Biological Weapons and Warfare Elimination Act, went into effect on 27 August 2018. Washington claims that Moscow has allegedly violated the norms stipulated by the legislation.

In March 2018, Skripal and his daughter Yulia were found unconscious on a bench at a shopping center in Salisbury, UK. London said they had been subjected to poisoning with a military-grade nerve agent and accused Moscow of allegedly staging the attack.

Moscow, meanwhile, has repeatedly noted that London hasn't provided any evidence proving its role in the poisoning. The Russian authorities have sent over 70 diplomatic notes to the United Kingdom calling for cooperation in the case.

London, however, left them unanswered, instead claiming that Moscow refused to cooperate on the issue.