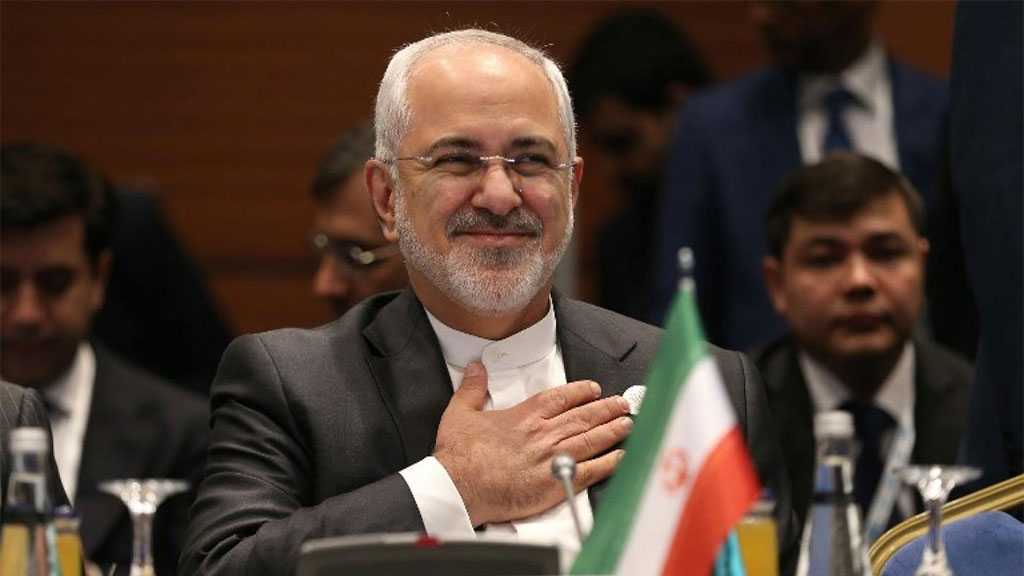 Iranian Foreign Minister Mohammad Javad Zarif announced on Saturday that his country will take another step to reduce its compliance with the 2015 nuclear deal.

“The third step in reducing commitments to [the nuclear deal] will be implemented in the current situation,” he said.

The top Iranian diplomat further highlighted: “We have said that if [the deal] is not completely implemented by others then we will also implement it in the same incomplete manner. And of course all of our actions have been within the framework of [the deal].”

Last month, Iran threatened to restart deactivated centrifuges and ramp up enrichment of uranium to 20% purity in a move away from the nuclear deal.

“The Members of the Joint Nuclear Agreement Committee unanimously agreed that the US is behind all tensions,” Zarif stressed, pointing out that “4+1 countries asked Iran not to move into the 3rd step but Iran is the only side authorized to do so.”