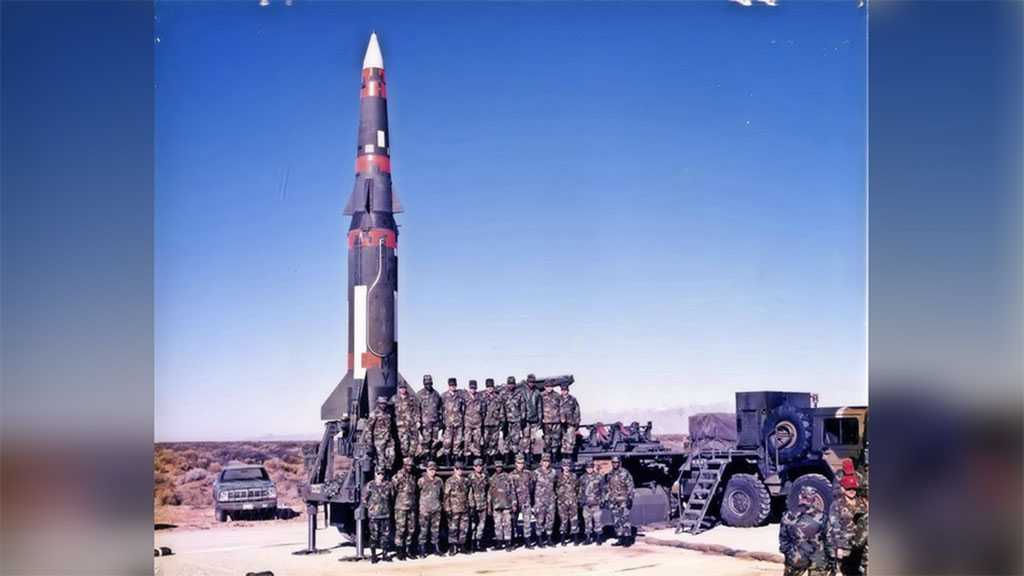 The Pentagon announced that the US intends to develop conventional ground-based missiles previously banned under the INF arms control treaty, on the very day it expired following Washington’s unilateral exit.

"Now that we have withdrawn, the Department of [Defense] will fully pursue the development of these ground-launched conventional missiles,” a Pentagon spokesman said in an emailed statement on Friday.

The US withdrew from the treaty in February, starting the six-month clock until the treaty officially ended on August 2.

According to the Pentagon, Russia was “producing and fielding an offensive capability that was prohibited” under the INF, thus endangering the US and its allies.

This accusation refers to the SSC-8, known in Russia as the 9M729, which Moscow says is perfectly compliant with the treaty and represents an upgrade of an older, also compliant, missile system.

Last month, the US mission to NATO tried to blame the demise of the INF on Russia, asserting once again that it was up to Moscow to save the treaty by destroying all the SSC-8 units.

The promotional video produced for the campaign, however, showed the perfectly legal Iskander-M missiles, instead of the 9M729.

Months prior to Washington’s announcement it was exiting the INF, US President Donald Trump’s national security adviser John Bolton visited Moscow and called the treaty a relic of the Cold War, ill-suited for the “new strategic reality” that included China, Iran and North Korea.

“The only reason for this to happen was that the US decided to untie itself from an arms control treaty that kept capabilities of the US in this area at zero-level for decades,” Russia’s Deputy Foreign Minister Sergey Ryabkov told RT.

He pointed out that Russia has demonstrated its ability to find “cost-effective answers” to any military challenges it faces, so if Washington intends to trigger a new arms race the effort is bound to backfire.

“No one will gain” from the collapse of the INF, Ryabkov said. “Everyone’s security will be in jeopardy.”