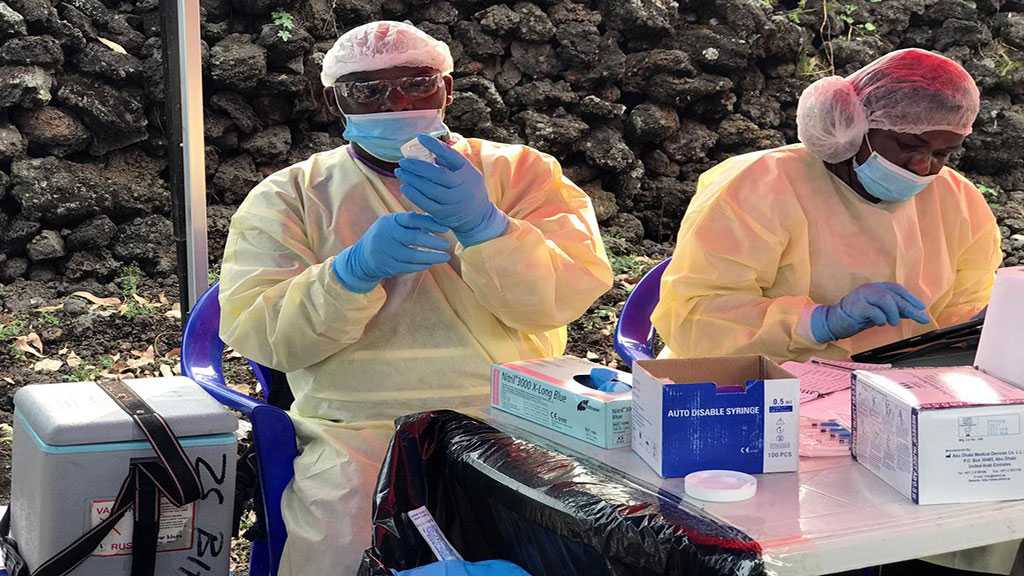 A fourth case of Ebola was confirmed in the eastern Congo city of Goma, the government said late on Thursday, as the disease spreads in a city of more than 1 million people.

The new case is the wife of a man who died of the virus earlier this week and who only sought treatment over a week after starting to show symptoms, authorities said - raising concern he might have infected more people in Goma.

Their daughter also tested positive for Ebola, and nearly 200 contacts of the man have been tracked, 160 of whom were vaccinated.

Fears the disease was gaining a foothold in Goma had subsided after the city’s first case emerged in July but was not immediately followed by more. The three cases confirmed this week were not linked to that first case, authorities said.

Nestled in hilly country at the foot of an active volcano, Goma lies just 7 km from Rwanda’s main border town of Gisenyi.

On Thursday, Rwanda briefly shut its border crossings with Congo around the city, after the new cases emerged.

The outbreak has killed more than 1,800 people in Congo since it was declared one year ago, making it the second-worst on record. Two people have died in Uganda, which also borders Congo, but no registered cases have occurred in Rwanda.

In July, the outbreak was declared an international health emergency by the World Health Organization, but the body said there should be no trade or travel restrictions. 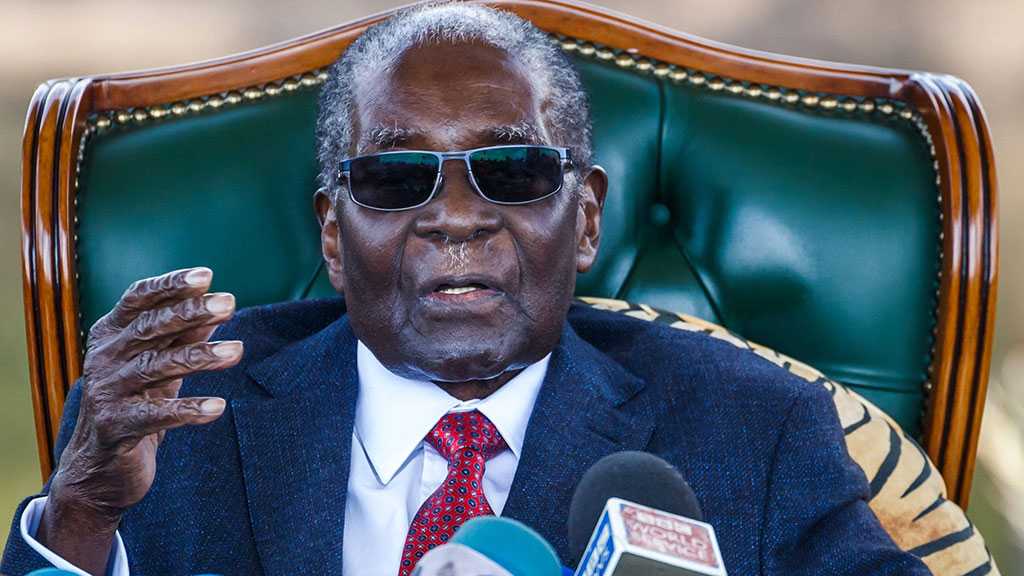