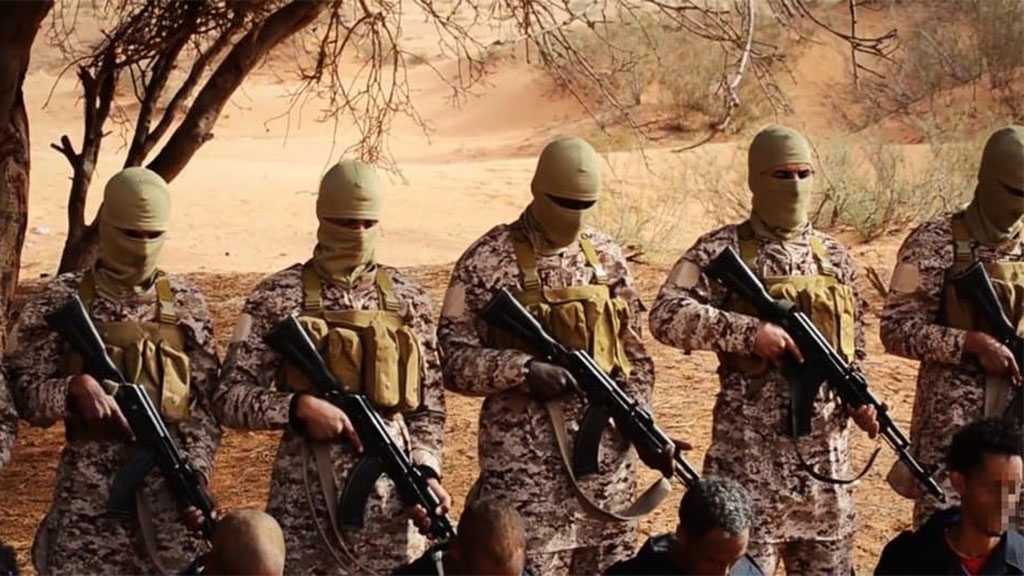 US President Donald Trump has warned that some 2,500 terrorists captured by the US and its allies in Syria and Iraq could soon be roaming European soil unless the EU agrees to take back expat fighters of its own accord.

Trump has repeatedly voiced his dismay at the EU’s reluctance to repatriate and prosecute European fighters captured in the Middle East. On Thursday, he made another thinly veiled threat to allow hundreds of battle-hardened terrorists return to Europe.

“You’ll always gonna have somebody around, but right now we’ve captured over 10,000 – we have 2,500 ISIS [Daesh] fighters that we want Europe to take, because they were going back into Europe, into France, into Germany, into various places,” Trump said, speaking to reporters at the White House lawn.

“So we have thousands of ISIS fighters that we want Europe to take and let’s see if that take them. And if they don’t take them, we’ll probably have to release them.”

That is not the first time Trump demanded Europe “take back” its nationals who went to Syria and Iraq to fight on the side of Daesh and other terrorist entities. In February, Trump was talking about “800 ISIS fighters” – less than a third of the current number.

The threat did not sit well with European countries. While some were simply taken aback by the proposal, Germany expressed legal concerns over the move and Denmark rejected it outright.