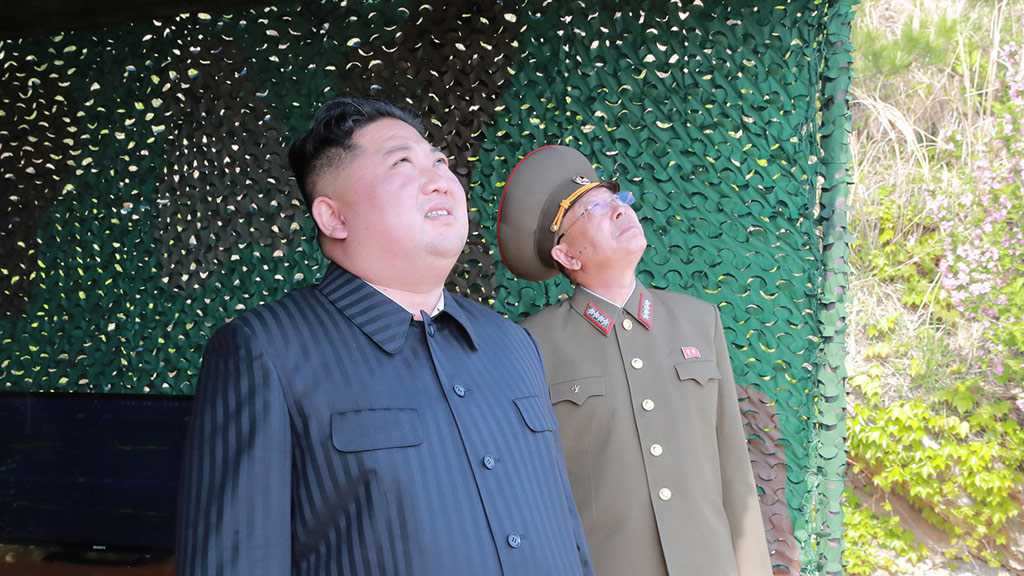 Roughly a day after the South Korean military reported that Pyongyang appeared to have fired two short-range ballistic missiles off its eastern coast into the Sea of Japan, the Korean Central News Agency [KCNA] broke its silence, reporting that a new “large-caliber multiple launch guided rocket system” was tested by Pyongyang early on Wednesday morning.

The brand new weapon system is supposed to play a “main role in ground military operations,” and was developed over the last three years, after being commissioned at the congress of Kim’s ruling Workers’ Party of Korea in 2016.

The launch went smoothly, confirming the system’s characteristics and verifying its “combat effectiveness,” the agency reported. Kim, who was present at the test site, said the system would bring “inescapable distress” to hostile forces in combat.

The launch was the second missile test by North Korea in less than a week, after it claimed to have fired another “new-type tactical guided weapon” on Thursday, framing the launch as a “power demonstration” against “warmongers” in Seoul.

South Korea’s refusal to scrap joint military drills with the US remains one of the major irritants to Pyongyang.