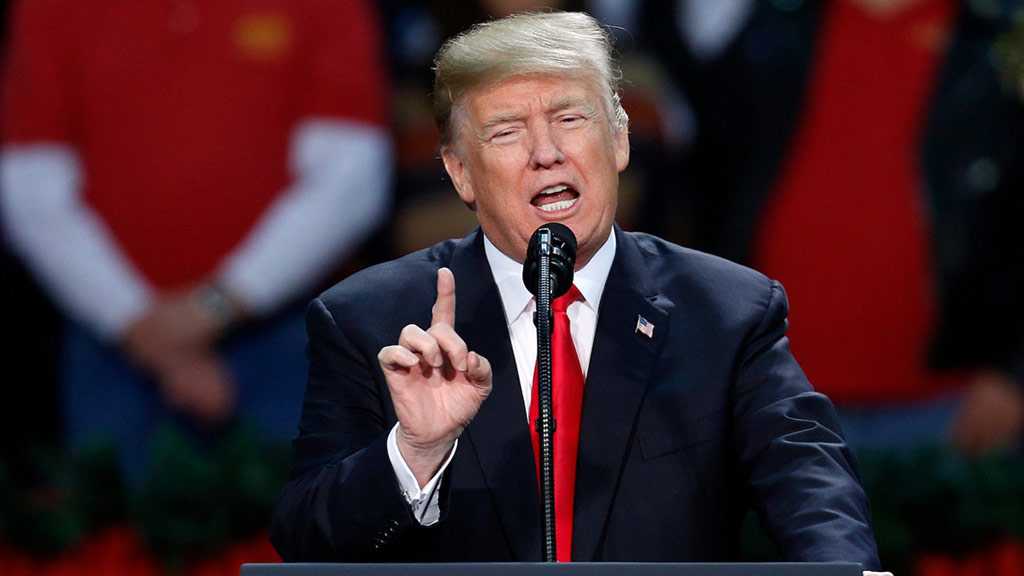 US President Donald Trump explained his penchant for Twitter, arguing that the platform allows him to fight back against biased media coverage. He said his prolific and often divisive tweeting wouldn’t be necessary if the press covered him fairly.

Questioned about his controversial tweets and their effect on the country’s political climate, Trump told C-SPAN’s Steve Scully that he simply needed a way to counter the “fake news” media.

If I got fair coverage I wouldn’t even have to tweet. It’s my only form of defense. If the press covered me fairly, I wouldn’t need that. But they don’t cover me fairly.

He complained that instead of covering the contents of a speech he gave in Jamestown, the media fixated on a protester who interrupted his address.

“It wasn’t like, ‘Gee we have 25,000 people going crazy. There was one person,” he stressed, describing the media’s infatuation with the incident as “terrible” and “sad.”

Many of Trump’s most controversial tweets have taken aim at the news outlets. He recently fired off a series of posts attacking the “Fake News Media,” claiming that traditional news outlets have lost “tremendous credibility” and are not as “important or powerful” as social media.

Some of his criticisms may be warranted, however, given the media’s proclivity for pushing anti-Trump narratives – even when the facts aren’t on their side. In one recent and particularly glaring example, a Vox journalist boldly claimed that Donald Trump suggested he was a “9/11 first responder” – despite the fact that the clip posted by the reporter himself shows the president saying the exact opposite.

Trump has been battling the US media and its “fake news” since before he took office, going so far as to refuse questions from journalists and news outlets that he perceives as hostile. Critics, especially in the media, say that Trump’s contempt for the press is due to the fact that the president doesn’t want to be transparent.