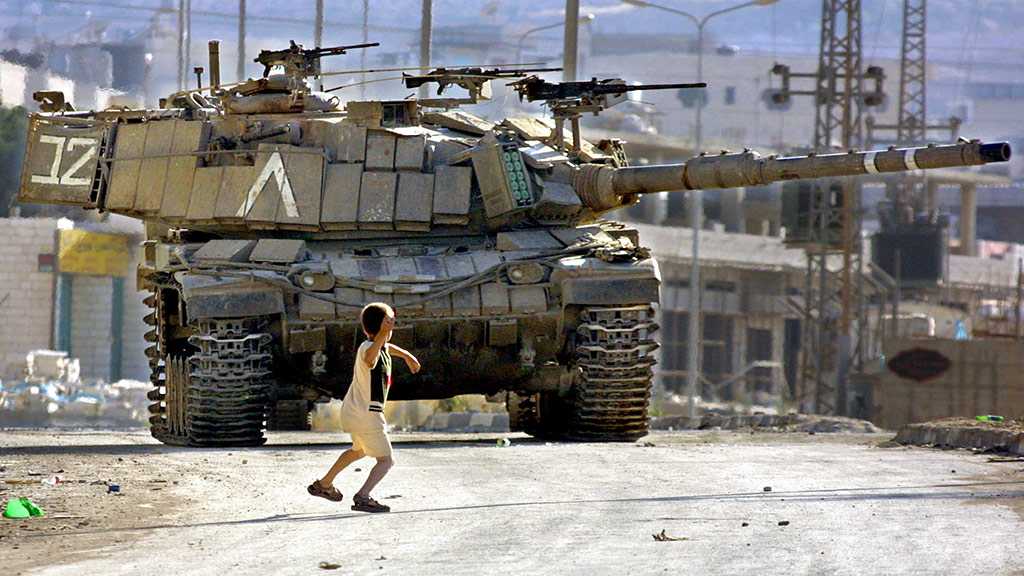 A few hours after summoning a four-year-old child in al-Quds [Jerusalem], the “Israeli” occupation police issued on Tuesday a summons for interrogation against another kid.

According to local sources in Issawiya district, 6-year-old Qais Obeid received a summons from the “Israeli” police ordering him to go to one of their stations in the holy city on Wednesday morning.

The “Israeli” police accused the children of throwing stones at their forces in Issawiya.