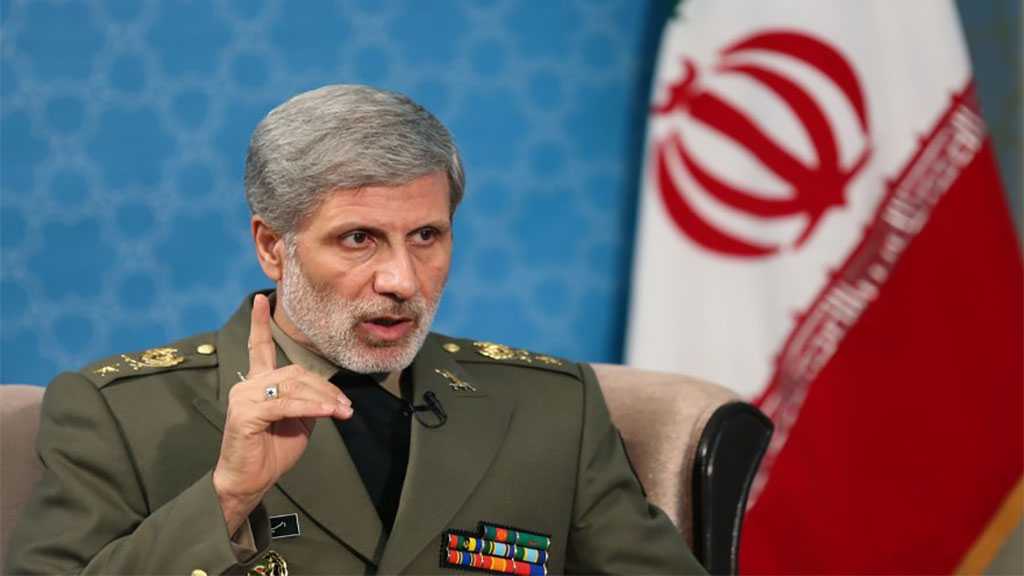 Iran's armed forces will continue with their plans, including missile tests, Iranian Minister of Defense and Logistics of the Armed Forces Brigadier-General Amir Hatami said on Wednesday.

Hatami told reporters on the sidelines of the cabinet meeting that the Armed Forces have adopted research plans to implement every year.

Hatami said that it is something natural; if certain people launch media propaganda, they are pursuing their own goals, but Iranian Armed Forces will go on with their agenda of producing defense hardware including missile tests.