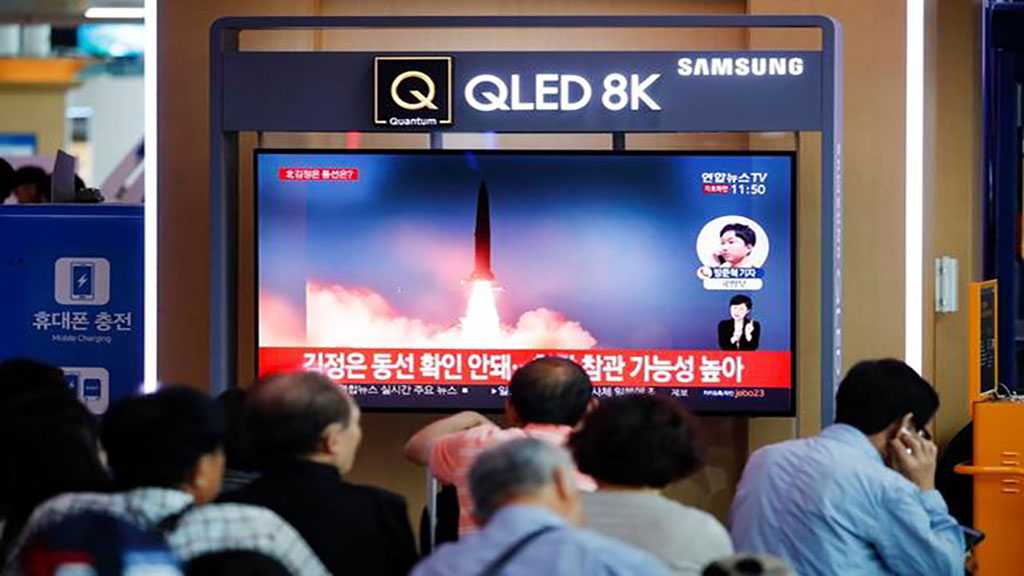 The series of missile tests raises the stakes for US and South Korean diplomats crisscrossing the region this week in the hope of restarting talks aimed at persuading Pyongyang to give up its nuclear weapons and ballistic missile programs.

“North Korea’s actions do not help ease military tensions, nor do they help keep the momentum for talks that are under way,” South Korean Foreign Minister Kang Kyung-wha told reporters in Seoul before leaving for a Southeast Asian security forum in Bangkok.