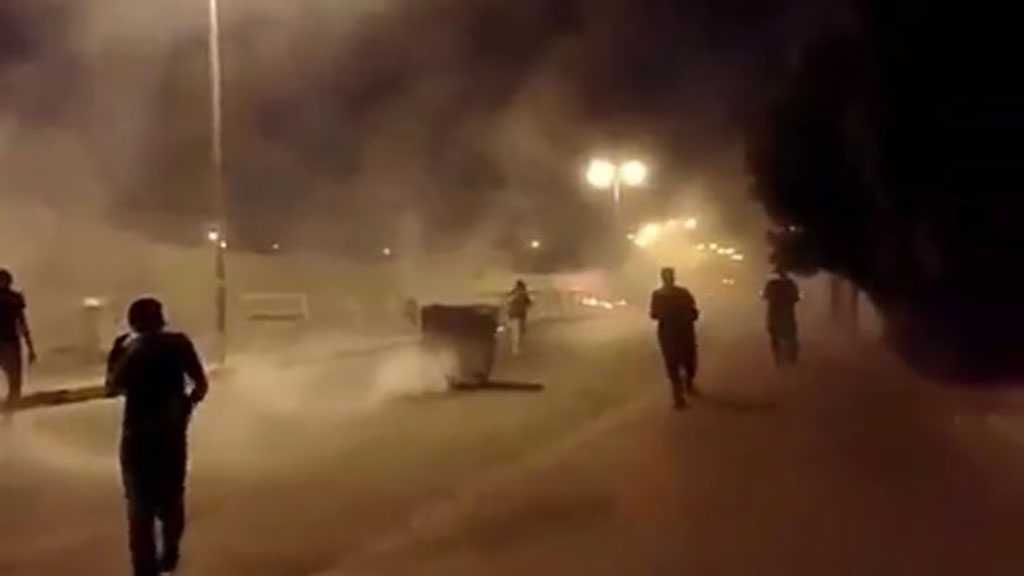 After the Bahraini regime's assassination squad executed two peaceful protesters on false accusations and confessions extracted by force and under torture, the same regime continues its crackdown against its own people by oppressing peaceful protests that took place in Sitra Island and al-Bilad al-Qadim.

The regime forces used toxic gases and shotguns against the protesters, not to mention chasing them.