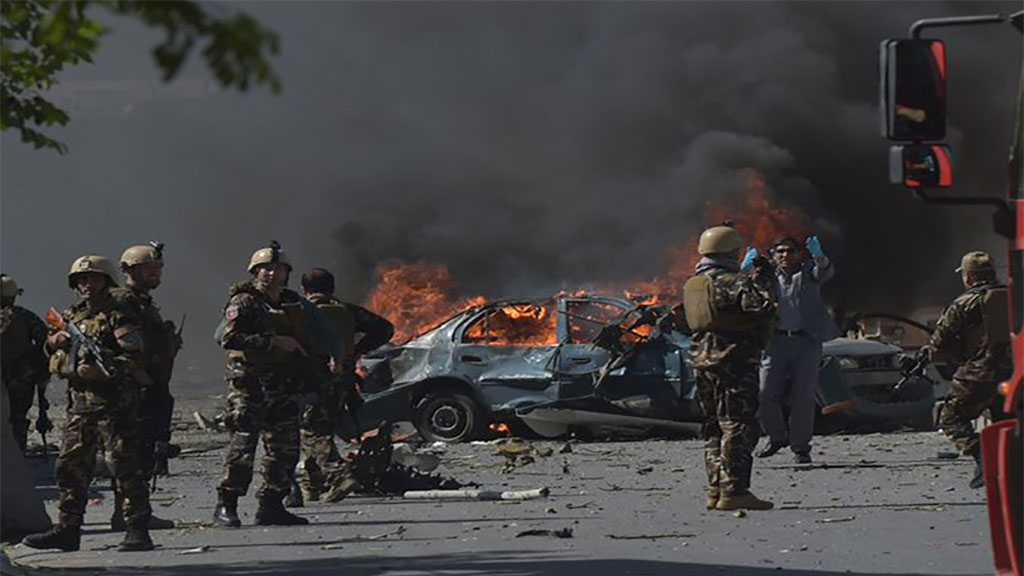 At least 34 people were killed in a bomb blast on Herat-Kandahar Highway on Wednesday morning, officials said.

The blast came a day after three children were killed and 23 others were injured in a suicide attack at a busy market in Kandahar province.