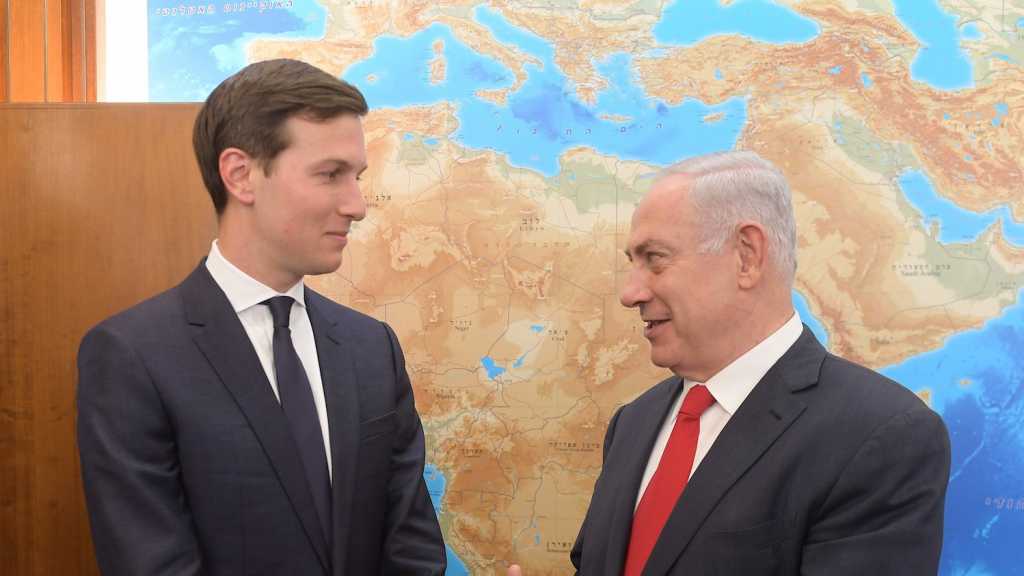 The “Israeli” entity’s Prime Minister Benjamin Netanyahu is said to be promoting a rare plan to expand Palestinian construction in Area C of the occupied West Bank just days before senior White House adviser Jared Kushner is set to make a scheduled visit to al-Quds [Jerusalem].

According to “Israeli” broadcaster Kan News on Monday, Netanyahu is seeking unanimous consent among Knesset ministers to get approval for the project.

Lengthy discussions have been held in recent days on the matter, with an agreement yet to be reached.

The controversial program is sure to raise the ire of right-wing leaders such as the entity’s so-called Transportation Minister Bezalel Smotrich, who opposes a future Palestinian state in the West Bank and Gaza Strip.

The report is a drastic departure from Netanyahu's government policy, which just last week went ahead with the demolitions of Palestinian homes in Areas A and B – considered an exceptional step – which according to the so-called Oslo II Accord, the former is meant to be under the exclusive administration of the Palestinian Authority [PA] while the latter under the joint administration of the Palestinian Authority and the “Israeli” entity.

Senior officials in the Netanyahu government told Kan News that the plan is an "extremely sensitive" matter, but refused to comment on whether Netanyahu’s construction proposal is connected with the so-called “peace plan” or Kushner's upcoming visit.

A delegation of US senior officials, led by Kushner and White House special envoy Jason Greenblatt, are set to visit the Middle East in the coming days where they are expected to make stops in the “Israeli” entity and Saudi Arabia.

The delegation is also expected to lobby for US President Donald Trump's peace plan in Egypt and Jordan.