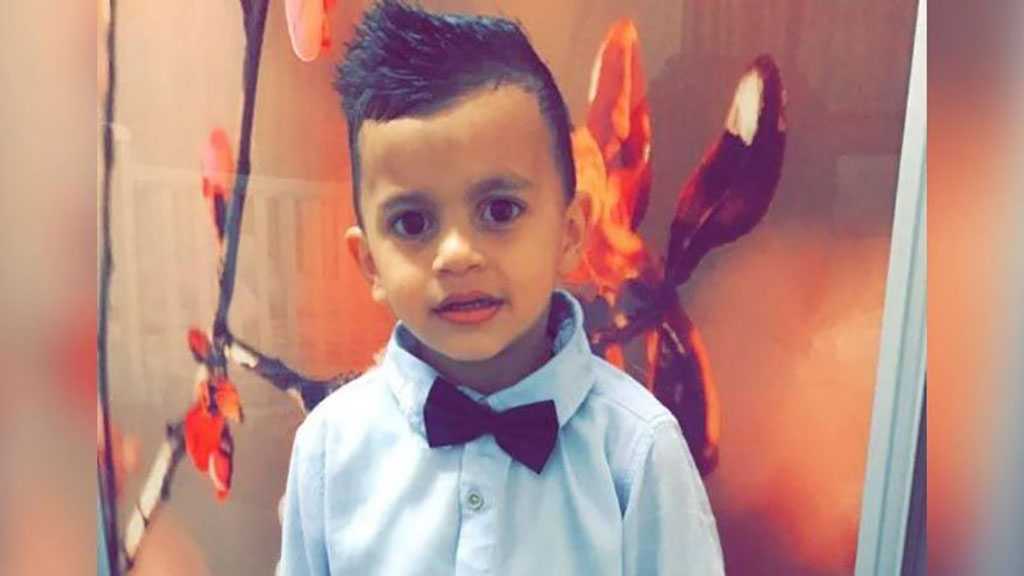 In the latest violation of the International Convention on the Rights of the Child, ‘Israeli’ occupation authorities on Monday issued a summons for a 3-year-old child to be brought to the occupied al-Quds police station for interrogation.

During an invasion of al-‘Isawiya neighborhood in occupied al-Quds Monday night, the ‘Israeli’ enemy forces stormed the home of 3-year old Mohammad Rabi ‘Alian, and handed a summons to his parents for him to appear the following day for interrogation about possible ‘stone throwing.’

At the time of the summons, dozens of Palestinian residents of al-‘Isawiya accompanied the small boy to the interrogation center, holding a protest outside while he headed in to be interrogated by the Zionist police.

The Palestinian Prisoners Society called for an investigation into the incident, which they called a blatant example of the occupation’s criminality against children.

The head of the Commission, Maj. Gen. Kadri Abu Bakr, condemned the enemy’s authorities for summoning the 3-year old child, stressing that the occupation is committing open and clear crimes against minors.

Abu Bakr added that Palestinian childhood is in grave and constant danger in light of the silence of the international community towards ‘Israeli’ violations of international law and the global convention on children’s rights.

He stressed that the ‘Israeli’ occupation authorities have stepped up their targeting of occupied al-Quds during the last few years. It was noted that there is an organized campaign against its people in particular, and that arresting them have escalated.