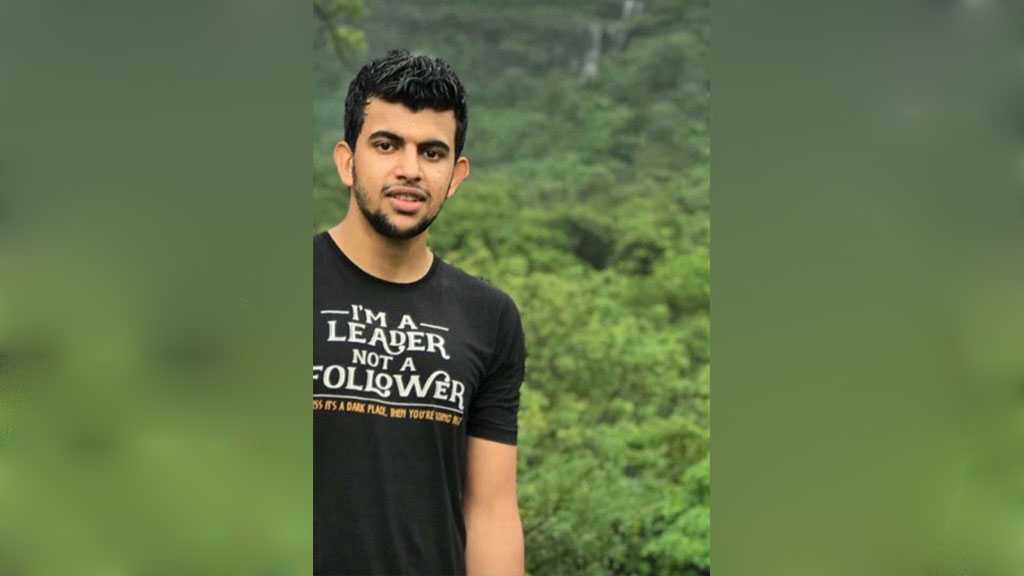 Bahraini protesters held a funeral ceremony for a young protester who was martyred after inhaling tear gas fired by Bahraini security forces during anti-regime protests on Saturday.

Martyr Mohammad Ibrahim al-Miqdad was among those venting anger over the Al Khalifah regime’s execution of two activists on alleged terror charges. The protest rallies also turned violent on Sunday after security forces fired tear gas in a western suburb of the capital, Manama.

According to eyewitnesses, the martyr was trying his best to be far from the area where gases were concentrated before he fell and was taken to hospital in a private car because the ambulance couldn’t reach the area as the security forces blockaded the al-Bilad al-Qadim entrance.

Nationwide protests erupted after the regime executed Ali al-Arab and Ahmad al-Malali on charges of allegedly possessing firearms and killing a police officer.

Bahrainis stormed into the streets to protest the martyrdom of Mohammad al-Miqdad.

According to his mother Ms. Zahra al-Haiki, Mohammad didn’t suffer from any health condition before his martyrdom.

The young martyr is the brother of political prisoner Hussein Ibrahim al-Miqdad.