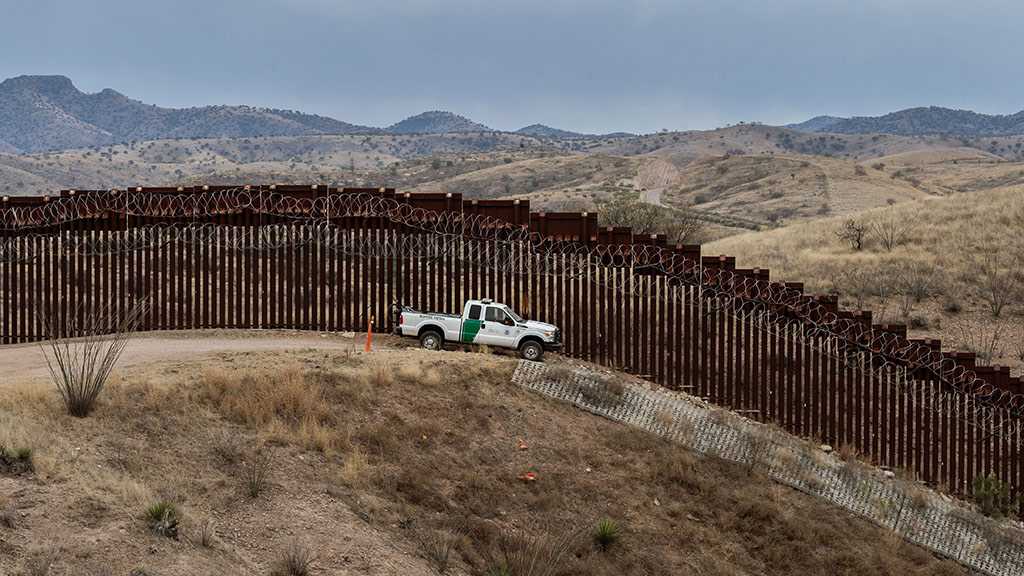 The US Supreme Court announced Friday that US President Donald Trump's administration can redirect $2.5 billion in congressionally approved funds for its proposed barrier structure along the US-Mexico border.

The nation's top court ruled 5-4 on Friday that Trump can redirect $2.5 billion in Pentagon funds to the construction of another 100 miles of wall along the border between the United States and Mexico.

The court's conservative justices questioned whether environmental concerns posed by the Sierra Club, the ACLU and the Southern Border Communities Coalition had legal standing.

The groups claim the structure along the border will hinder wildlife migration patterns and negatively impact the environment of remote areas.

The administration's request came about on July 14 after a three-judge panel of the 9th US Circuit Court of Appeals in San Francisco ruled against the White House, upholding a lower court's decision which prevented Trump's administration from accessing the War Department counter-drug money.

The administration wanted the funds to go directly to sections of the border wall in Arizona, California and New Mexico.

Both Democrats and the Mexican government have vehemently opposed the project throughout Trump's push for it, which was a primary plank of his 2016 presidential campaign platform.

A 35-day government shutdown plagued some 800,000 federal employees from December 2018 through January 2019 after the president's demand for $5.7 billion in funding for border security was met with opposition by congressional Democrats.

On January 25, Trump temporarily lifted the government shutdown for three weeks and then announced a full lift in February after Congress granted $1.4 billion in funding.

Unable to meet original $5.7 billion goal, the president declared a national emergency on the US' southern border, which would allow him to redirect funds from the War Department.

Friday's ruling by the Supreme Court is the latest development in the wall's funding since February.