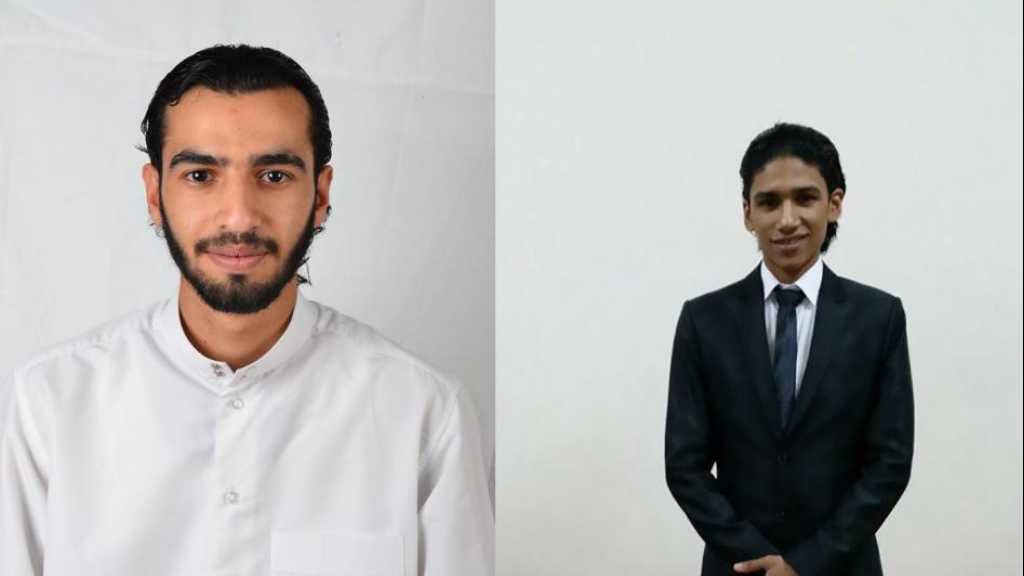 Security forces arrested them separately on February 9, 2017. In a mass trial marred by reports of torture and serious due process violations, a court sentenced them to death on January 31, 2018.

Sources said there is an increased security presence around the prison. In addition, a member of al-Arab’s family told the Bahrain Institute for Rights and Democracy that he received a phone call from the Jaw prison, where al-Arab is being detained, asking the family to come for a “special visit” with al-Arab this afternoon. He said that al-Malali’s family received a similar phone call.

“If the executions are indeed imminent, then the king has committed a grave injustice by ratifying the death sentences of the two men despite the allegations of torture and other serious due process concerns,” said Lama Fakih, acting Middle East director at Human Rights Watch. “He should right the wrong by immediately revoking the death sentences.”

Local groups reported that the last time family members of death-row inmates had similar notifications, the detainees were executed within a few hours. Under article 330 of Bahrain’s Code of Criminal Procedure, family members are permitted a final visit before the execution, on the day it is scheduled.

On May 30, 13 rights groups, including Human Rights Watch, wrote a joint letter to King Hamad ibn Isa Al Khalifa about the al-Arab and al-Malali cases. The groups raised their concerns about the men’s death sentences given the allegations that their confessions were obtained under torture and their right to a fair trial was violated. The rights groups urged the king to commute the sentences, as the men had exhausted all legal remedies available to them.

In a letter addressed to the king on December 11, 2018, three UN human rights experts expressed extreme concern about the imposition of the death penalty on several defendants, including al-Arab and al-Malali, amid information that their confessions were obtained under torture. The United Nations Working Group on Arbitrary Detention and its special rapporteur on torture had similarly expressed “grave concern” about al-Arab’s allegations of torture in a letter to the king on July 6, 2017.

“The king’s indifference to the evidence raised by UN experts and rights groups demonstrates he’s not serious about reform,” Fakih said. “The death penalty is an irreversible punishment that should be abolished immediately, and the two young men should be spared such a cruel death.”