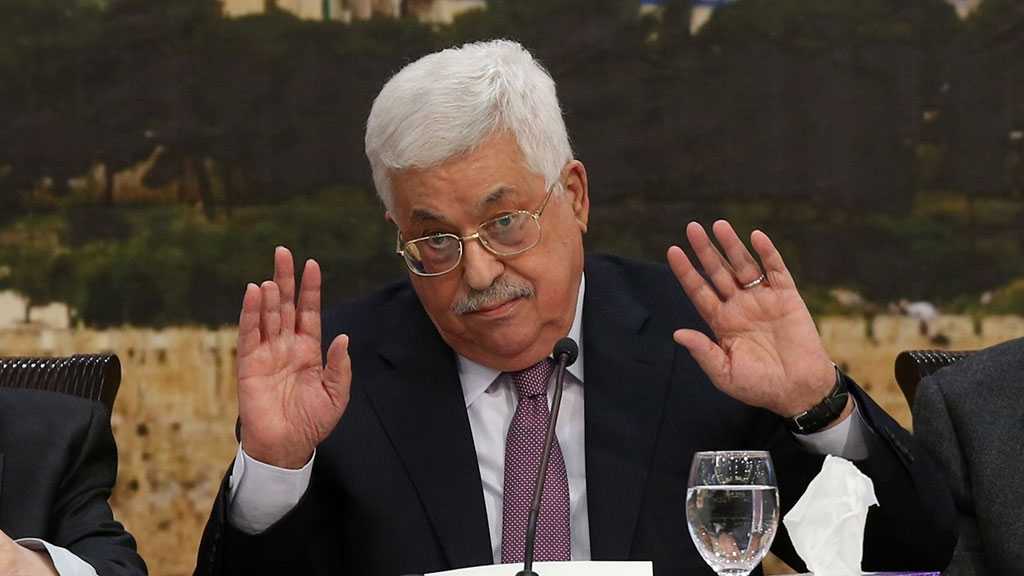 The Palestinian Authority President Mahmoud Abbas announced that all standing agreements with the apartheid “Israeli” entity will be suspended indefinitely, following the bulldozing of homes in the occupied West Bank.

Abbas announced the decision on Thursday afternoon, and said it would take effect by Friday. The move comes in response to the “Israeli” government’s demolition of homes in Wadi Hummus, a Palestinian community in southeast of Occupied Al-Quds.

“We will not obey the dictatorship and reject attempts to impose accomplished facts, particularly in East Jerusalem,” Abbas said, following a meeting with senior Palestinian leadership in Ramallah, according to the WAFA news agency.

He further added: “The hands of the Palestinians are still stretched out towards a just and comprehensive peace, but this does not mean that we are ready to capitulate and coexist with the occupation.”