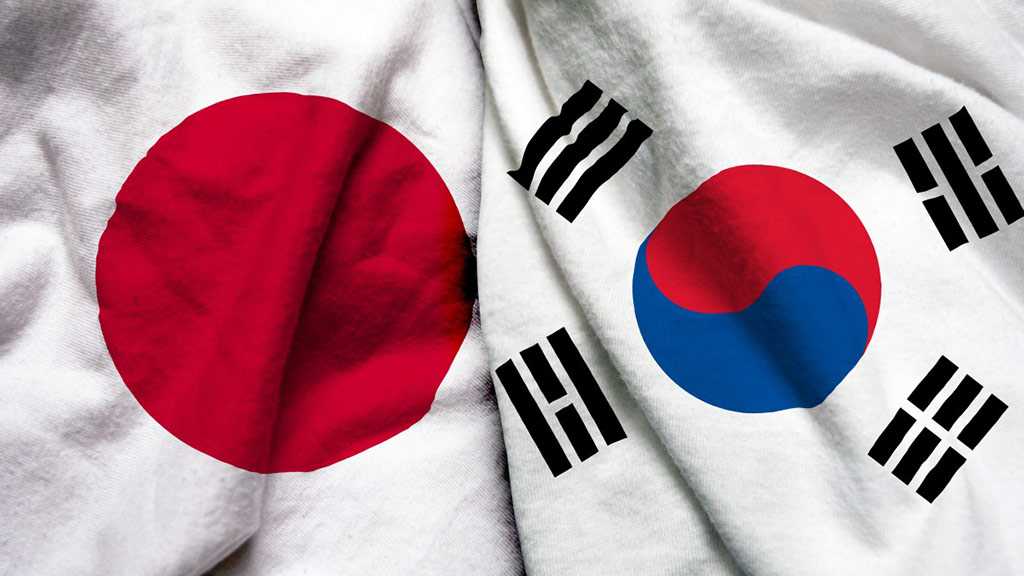 South Korea said on Wednesday that a Japanese plan to remove South Korea from a Japanese list of countries that face minimum trade restrictions “undermines foundation of economic and security partnership.”

Japan’s planned revision of the law to take South Korea off its whitelist comes in the aftermath of a dispute over compensation for wartime forced labour and follows Japan’s July action which tightens curbs on exports of high-tech materials used for making memory chips and display panels to South Korea.

South Korea’s industry ministry said in a statement that Japan’s removal of South Korea from the whitelist would be a very grave matter that would undermine the partnership between the two countries and asked Japan to withdraw from such action.

"It is a very grave matter that shakes the foundation of South Korea-Japan economic partnership and Northeast Asian security cooperation that has been maintained and developed for more than 60 years," Sung Yoon-mo, the South Korean industry minister, told a briefing.

"Removal of South Korea from the white list of countries is against international norms and we are worried about its serious negative impact on global value chains and free trade," Sung said.

South Korea’s industry ministry had also sent an email requesting to hold back on the plan to the Japanese government, a ministry official said.

Japan’s whitelist includes 27 countries, from Germany to South Korea, Britain and the United States. The country is to decide on the revision after pooling public opinion, with the deadline for the hearing of public opinion set for July 24.

The decision was followed by Chief Cabinet Secretary Yoshihide Suga statement that the country's relationship with South Korea was in a "very severe" state and that Tokyo would continue to urge Seoul to take appropriate action over a string of issues that have frayed bilateral ties.

"Our country will continue to urge South Korea to take appropriate action based on our consistent stance over various issues," Suga told reporters.