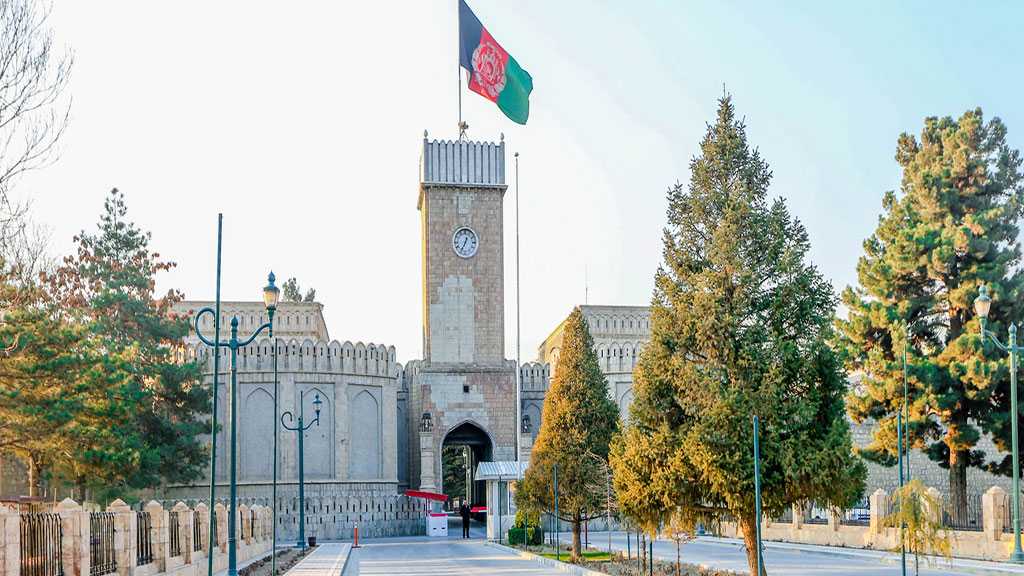 The Afghan government called on Tuesday for clarification of US President Donald Trump's remarks that he could win the Afghan war in just 10 days by "wiping out Afghanistan from the face of the earth", the presidential palace in Kabul said.

He voiced optimism that Pakistan could help broker a political settlement to end the nearly 18-year-old war in Afghanistan.

"The Afghan nation has not and will never allow any foreign power to determine its fate," Kabul presidential palace said in a statement.