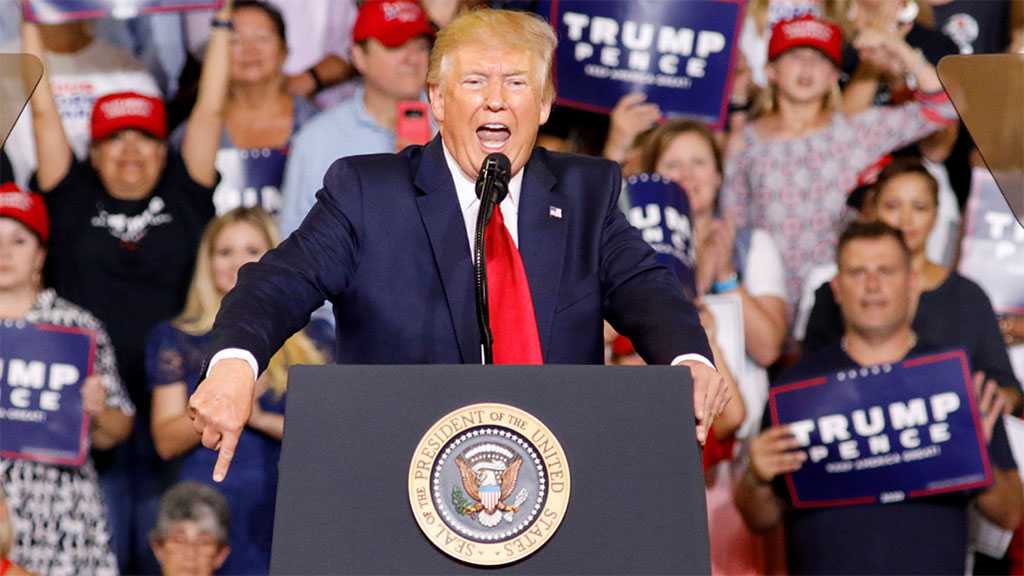 US President Donald Trump is seeking help from Pakistan to extricate Washington from the war in Afghanistan, saying that he could “win” that war in a week if he wanted to kill millions and wipe off the country.

“I could win that war in a week,” Trump claimed on Monday, as he met with Pakistani PM Imran Khan at the White House. “Afghanistan would be wiped off the face of the earth... literally in 10 days.”

Instead, Trump claimed that Pakistan will help “extricate” the US from the long war in Afghanistan the previous administrations have got entangled in.

“We’ve been there for 19 years, and we’ve acted as policemen, not soldiers,” Trump said, adding he has been withdrawing US troops from Afghanistan solution.”

“This is the closest we’ve been to a peace deal,” Khan added, hoping that in the coming weeks the Afghan government would agree to direct talks with the Taliban.

Meanwhile, US peace envoy Zalmay Khalilzad has been holding talks with the Taliban for months, reaching an “agreement on principle” in January on withdrawal of foreign troops from Afghanistan, but with many issues still left unresolved.

“It’s clear all sides want to end the war,” Khalilzad said at the time.