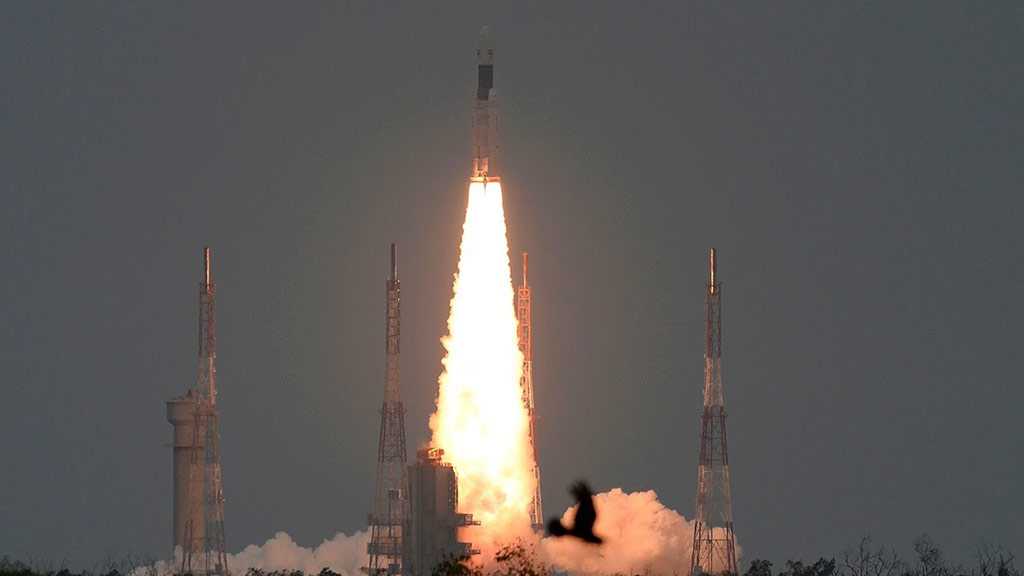 India successfully launched its second mission to the moon, taking off Monday afternoon with hopes to become the fourth country to make a soft landing on the lunar surface.

Chandrayaan-2 – Moon Chariot 2 – took off as scheduled at 2:43 pm [0913 GMT] from the Satish Dhawan Space Centre at Sriharikota, an island off the coast of southern Andhra Pradesh state.

The mission is expected to take 16 days before attempting to enter the moon's orbit, then it will revolve around the celestial body for another 27 before finally making its controlled landing.

So far, only the United States, China, and Russia have successfully landed a spacecraft on the moon, with the 50 year anniversary of the Apollo 11 launch being marked earlier this week.

India had spent about $140 million on preparations for Chandrayaan-2 and had hailed the mission as one of the cheapest ever.

The mission was originally scheduled for July 14 but was dramatically halted less than an hour before its expected blast off due to a fuel leak.

The initial landing had been slated for September 6.

ISRO chief K. Sivan told The Hindu newspaper late Sunday that there was "no chance for any technical fault to arise now."

Experts said setbacks such as the halt to the first launch were to be expected because of the complexity of the mission.