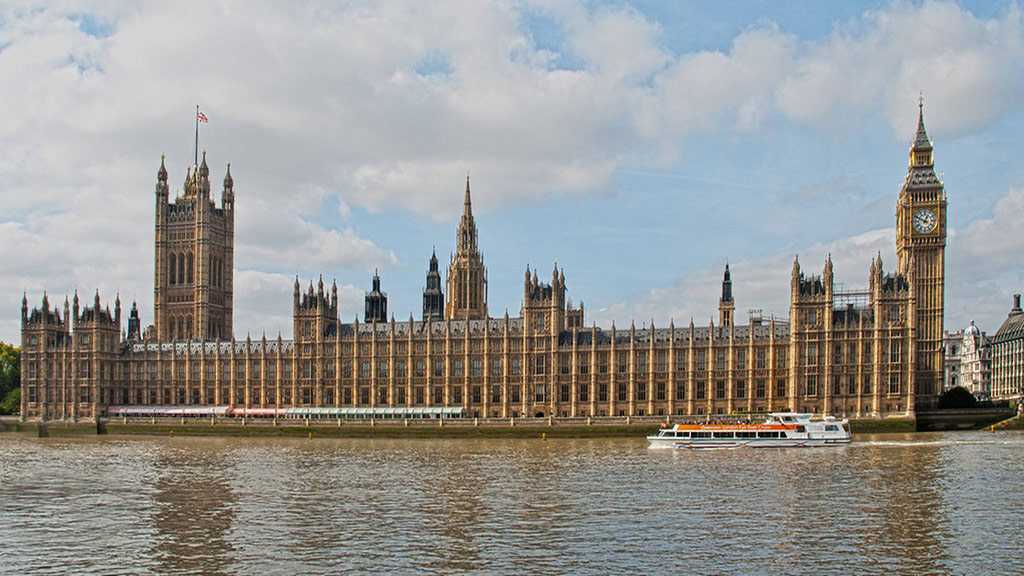 UK's Minister of State for Europe and the Americas Alan Duncan has resigned, a statement issued by the country's Foreign Office says.

Commenting on the resignation, Duncan said that it's tragic that Britain has to work under the dark cloud of Brexit at the time when it could have been a dominant force in Europe.

"It is tragic that just when we could have been the dominant intellectual and political force throughout Europe, and beyond, we have to spend every day working beneath the dark cloud of Brexit," he wrote in the letter, published on Twitter.

At the same time, according to the Telegraph political editor, some 12 more UK ministers are expected to resign between Monday and Wednesday.

The resignation comes just a day prior to the election of the new Conservative Party leader and Britain’s next prime minister.

Duncan, who is regarded as a pro-EU supporter, has criticized Boris Johnson, who is widely expected to assume the office and has promised to leave the bloc before 31 October.

Besides Dunkan, UK's Culture Minister Margot James resigned last week as she described Johnson's pledge to leave the EU until 31 October as "quite incredible" for going against business organizations.

UK's Finance Minister Philip Hammond also stated last week that he would resign rather than be sacked by Johnson if the latter becomes the new prime minister.