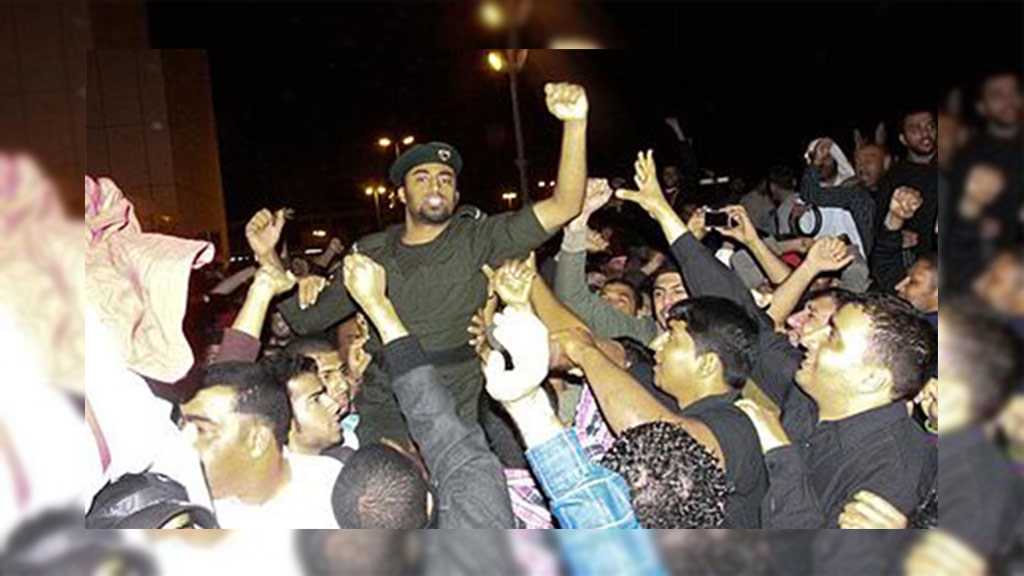 A former Bahraini police officer who was jailed for joining pro-democracy protesters in 2011 has reportedly been tortured by guards at Bahrain’s Jaw Prison.

Activists reported late on Sunday that Ali al-Ghanimi was thrown into solitary confinement following the torture and left there handcuffed.

The news is all the more disturbing since al-Ghanimi suffers from rheumatism – a disease marked by inflammation and pain in the joints, muscles, or fibrous tissue.

Al-Ghanimi was slapped with a 12-year prison sentence after he famously defected from Manama’s security forces and joined protesters calling for democratic reforms.

The suppression of those demonstrations would eventually become one of the bloodiest chapters in Bahrain’s history with over 100 killed.