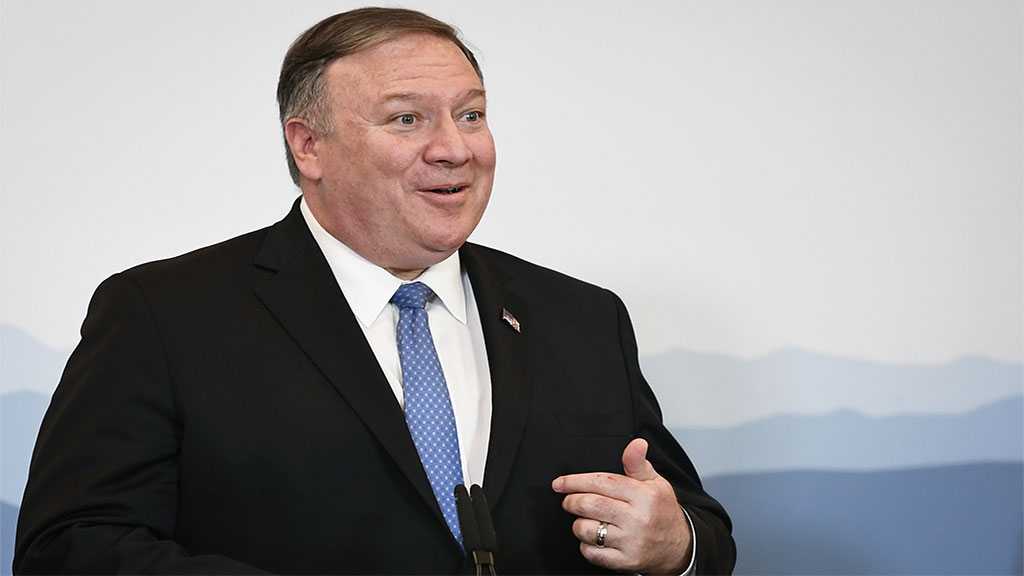 In a surprise move, US Secretary of State Mike Pompeo kept away from the ongoing diplomatic spat between London and Tehran, saying that it "falls to" the UK to protect its their ships in the Gulf.

Unlike in previous incidents, Pompeo has been tight-lipped on the recent detention of a British tanker by Iran. One of the ideologues behind the US administration's "maximum pressure" on Iran has earlier blamed the Islamic Republic for attacking vessels in the region, despite Iran denying any involvement.

Speaking to Fox & Friends on Monday, Pompeo also highlighted that the United States does not want war with Iran.

He said on Saturday that Iran has to "make a decision that it wants to behave like a normal nation," and expressed a desire to hold dialogue with the Islamic Republic if it bows to US demands for an array of sweeping concessions on the nuclear and missile program.

Ever since the operation, British officials have had a series of emergency meetings, where they discussed ways to protect vessels passing through the strategic chokepoint, as well as the possibility of sanctions against Iran.