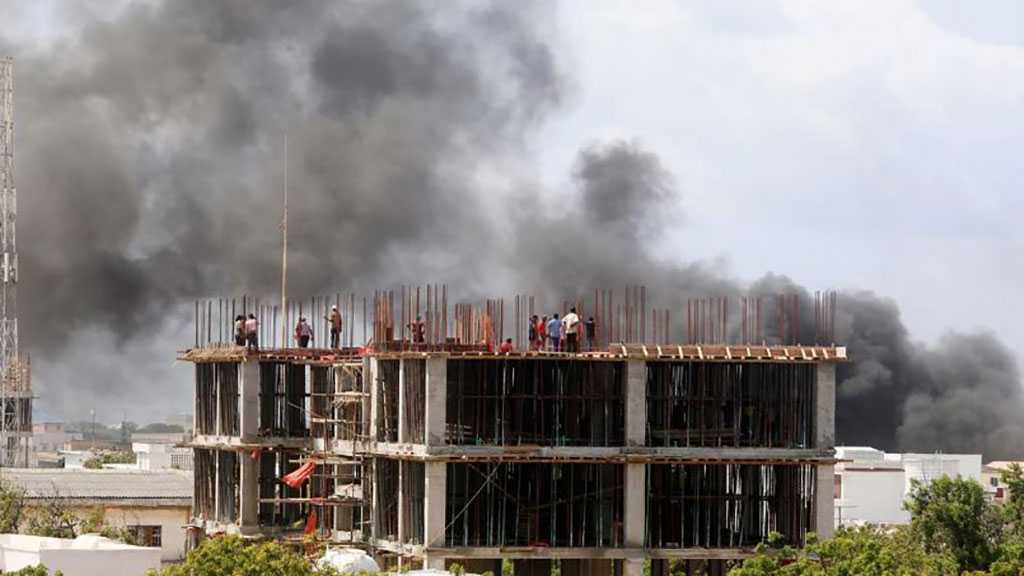 At least seven people were killed and 27 others wounded when a bomb went off outside a hotel near the international airport in Somalia’s capital Mogadishu on Monday, medical officials said.

The city’s Madina hospital received seven bodies and 27 people with injuries, 17 of them serious, said Nura Hassan, a nurse at the hospital.

The blast went off at the first checkpoint on the road that leads to Mogadishu airport, said Farah Hussein, a shopkeeper who witnessed the attack.

Somalia has been riven by civil war since 1991, when clan warlords overthrew a dictator, then turned on each other.