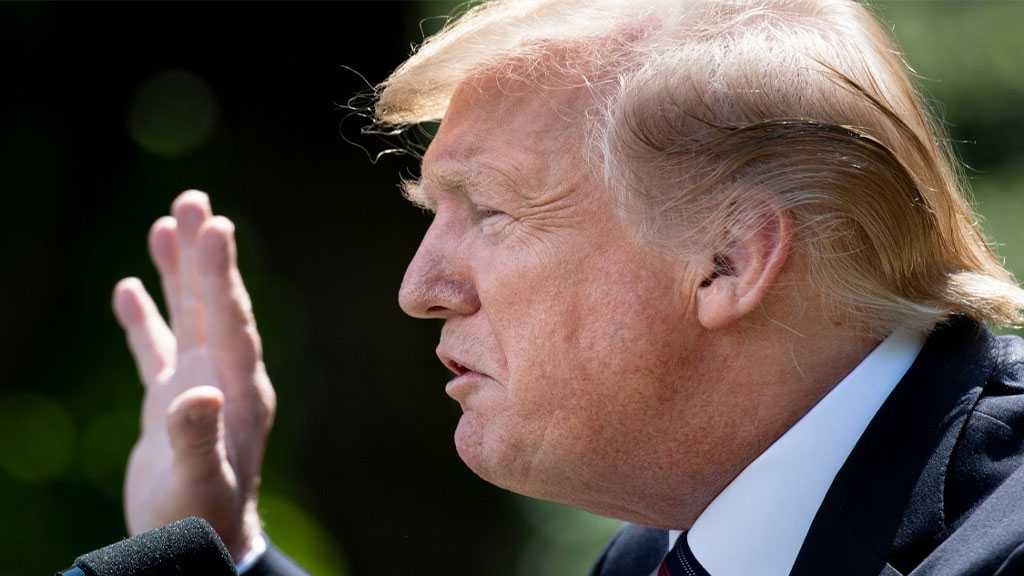 US President Donald Trump renewed his attacks Sunday on four Democratic congresswomen he launched xenophobic tweets against last week, demanding they apologize "for the horrible [hateful] things they have said."

"They should apologize to America [and ‘Israel’] for the horrible [hateful] things they have said. They are destroying the Democrat Party, but are weak & insecure people who can never destroy our great Nation!" Trump tweeted.

The comments come a week after Trump sparked a firestorm of outrage when he attacked the left-leaning lawmakers in a series of tweets, saying they should "go back" to their countries of origin.

The group -- all American citizens, three of whom were born in the United States -- are of Hispanic, Arab, Somali and African-American descent.

In a rare move, Trump was rebuked by the Democratic-controlled House of Representatives on Tuesday for "racist comments" against the women, who are known as the "Squad."

The following day chants of "Send her back!" broke out at the president's "Make America Great Again" rally in Greenville, North Carolina, when he again attacked them.